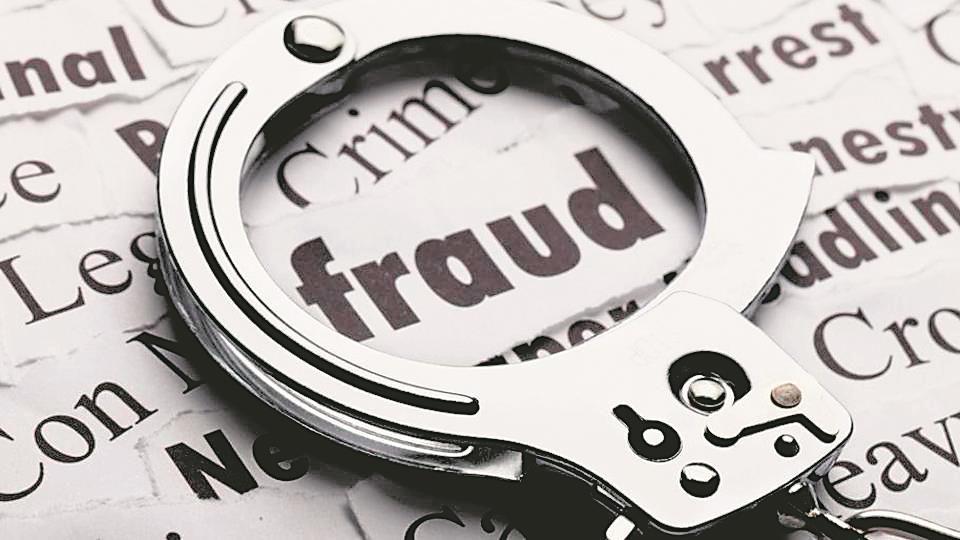 A scam has been unearthed by the Building and Roads ad hoc committee. Nirmal Singh Nimma, chairman of the ad-hoc committee, alleged that only one coloniser has carved out as many as 18 illegal colonies on 105 acres in Jalandhar Cantt constituency.

Vicky Kalia, a member, said the coloniser only paid Rs8 lakh for the same, while more than Rs20 crore

was due, which he has to pay to the MC’s Town Planning Department.

Kalia said there was a possibility that many such other colonies were being developed without anyone’s knowledge. “We will go and check the 18 illegal colonies on Thursday and take measurements. Then, we will get to know the actual amount the coloniser has to pay to the MC,” he said.

Earlier also, Nimma had raised an issue, in which 82 colonisers had approached the department for the regularisation of colonies from 2013 to 2018, of which 42 were regularised, while the remaining requests were rejected because these did not fulfil the terms and conditions set by the state government.

Nimma said 40 colonies were established even after being denied permission by the MC.

“This is a big scandal. The 40 colonisers didn’t pay even a penny to the MC during the five years, leading to a loss of around Rs6.15 crore to the civic body. On the other hand, the 42 colonies that were regularised, paid only 10 per cent of the total amount and the remaining 90 per cent was still pending. They (42 colonisers who got approval) owe Rs2.25 crore to the MC. The total outstanding amount, along with interest, is a whopping Rs18 crore,” Nimma said.