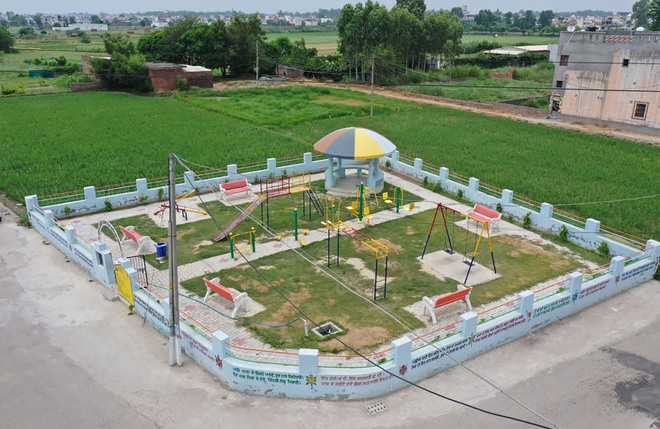 Pnina Kuperman was in the area for trekking when she suffere...