Nearly 2,000 employees to be recruited by civic body 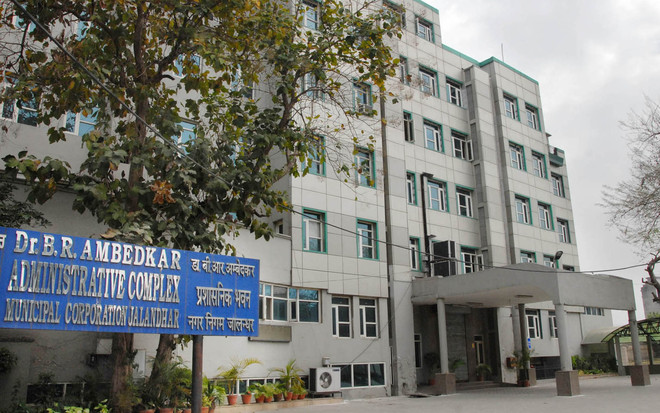 While most other new works announced, including concrete flooring, repair of parks, renovation of cremation grounds, etc, are of smaller amounts, the only major project announced is of construction of railway underbridge at Subhana across the Jalandhar-Nakodar railway line. The project cost has been pegged at Rs 9.31 crore.

The main focus of the agenda has been largely fresh appointments and giving extension to outsourced staff. Among the new posts to be filled include those of 975 safai sewaks, 500 sewermen and 500 gardeners. The agenda also proposes to fill posts of 32 junior engineers, 16 assistant XENs, six XENs and three Superintending Engineers, besides 12 posts of junior engineers only in the electrical wing.

There also is a plan to extend the services of outsourced staff in the Operation and Maintenance cell for two years for which a budgetary provision of Rs 84 lakh would have to be made. An additional outlay of Rs 24.89 lakh has been proposed for appointment of a project manager and data entry operators in various departments on an outsource basis for one year. An item also deals with appointing 10 sewermen on DC rate (contract basis) for one year.

The MC authorities have also proposed that the parks in the illegal colonies be declared so that the funds can be used from the civic body for their upkeep. The city councillors have raised the issue that the parks in illegal colonies remain prone to encroachment owing to no provision of development funds. It has been proposed that if the parks are declared by the MC, these could be developed and kept safe from the land mafia.

More on the table