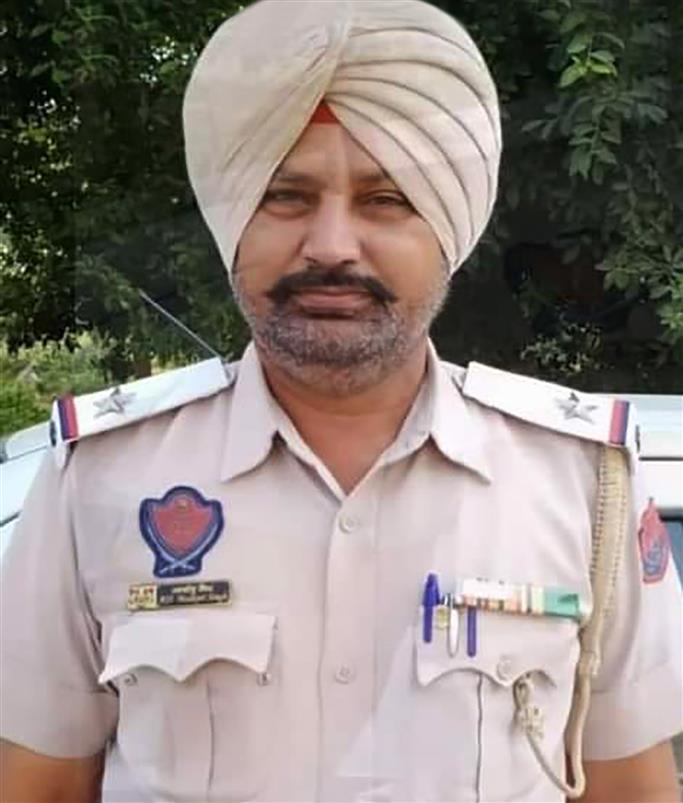 In a tragic incident, an ASI posted with the traffic police at DC Chowk here died after being dragged and overrun by a mini truck at the naka on Tuesday afternoon.

ASI Malkiat Singh had reportedly signalled the driver of Tata Ace (UP-11-CT-1171) to stop at the naka, but he sped up to escape from being caught. During this, the jacket of the ASI reportedly got stuck in the commercial carrier and he got dragged to some distance with it. He was immediately rushed to a hospital for treatment but could not be saved.

SSP Navneet S Bains said an alert was immediately sounded to nab the driver in Kapurthala and even the neighbouring districts. The mini truck is learnt to have gone towards Jalandhar side. The body has been kept at the mortuary for conducting postmortem.