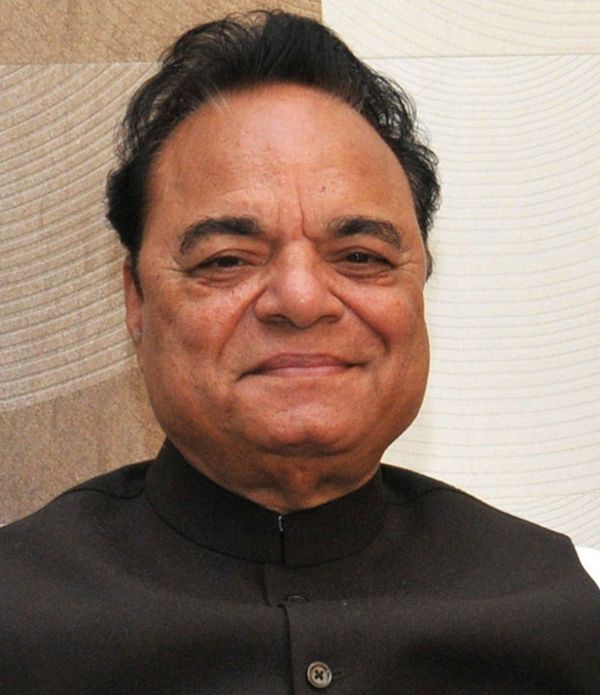 An audio clip of telephonic conversation between Phillaur’s panchayat secretary and former sarpanch of a village in the same tehsil that went viral on social media has created a flutter in the area. The discussion revolves around the alleged bungling in panchayat funds with the name of Jalandhar Congress MP Chaudhary Santokh Singh cropping in it.

The audio is a conversation between Surinder Kumar, former sarpanch of Mehsampur village, and panchayat secretary Dharampal. It is reportedly three-week old, but became an issue as Congress leader from the area Damanvir Phillaur (son of former Akali minister Sarwan Singh Phillaur) called for an inquiry into the matter.

Chaudhary Santokh Singh, however, termed it to be a doctored audio. “It is all part of a political stunt. Some frustrated elements in Phillaur have been doing all these foolish things. Allegations against me of taking commission for works are completely baseless.” Notably, MP’s son Vikramjit Chaudhary is the halqa in-charge of Phillaur since he contested unsuccessfully from this Assembly seat in 2017.

In the audio clip, the panchayat secretary tells the former sarpanch that Chaudhary Santokh Singh was taking commission for various development works, including those of installation of inter-locking tiles, streetlights and RO water system. Dharampal says, “All tiles, lights and water filter systems are coming from firms selected by MP Chaudhary. They are taking the entire commission directly from the companies passing on no share to anyone else. This can be confirmed from any of the 12 secretaries of Phillaur block. One or two sarpanches tried to confront Chaudhary over the issue but to no avail. He asks the sarpanches to either get the work done or face suspension.”

Commenting on the audio, Damanvir Phillaur says, “The viral audio shows how corruption is being promoted and patronised in Jalandhar, particularly in Phillaur. “If the MP thinks that he has no role in the corrupt practices, clearly mentioned in the viral telephonic talk, then he should write to the Centre for a CBI probe,” he said, while addressing mediapersons here on Wednesday.

Damanvir, who has also founded Phillaur People’s Forum (PPF), said, “I even wrote to the DC regarding the embezzlement of funds, but the local MP used his clout to suppress the matter.” He said that he will even request Chief Minister Charanjit Singh Channi to look into the matter as he has already spoken about zero tolerance towards corruption. “People of Phillaur are looking towards the CM with great hope. He must act against corruption being patronised by party MPs, MLAs and halqa in-charges,” he said.