Auditorium in Phagwara without power since 2018 : The Tribune India 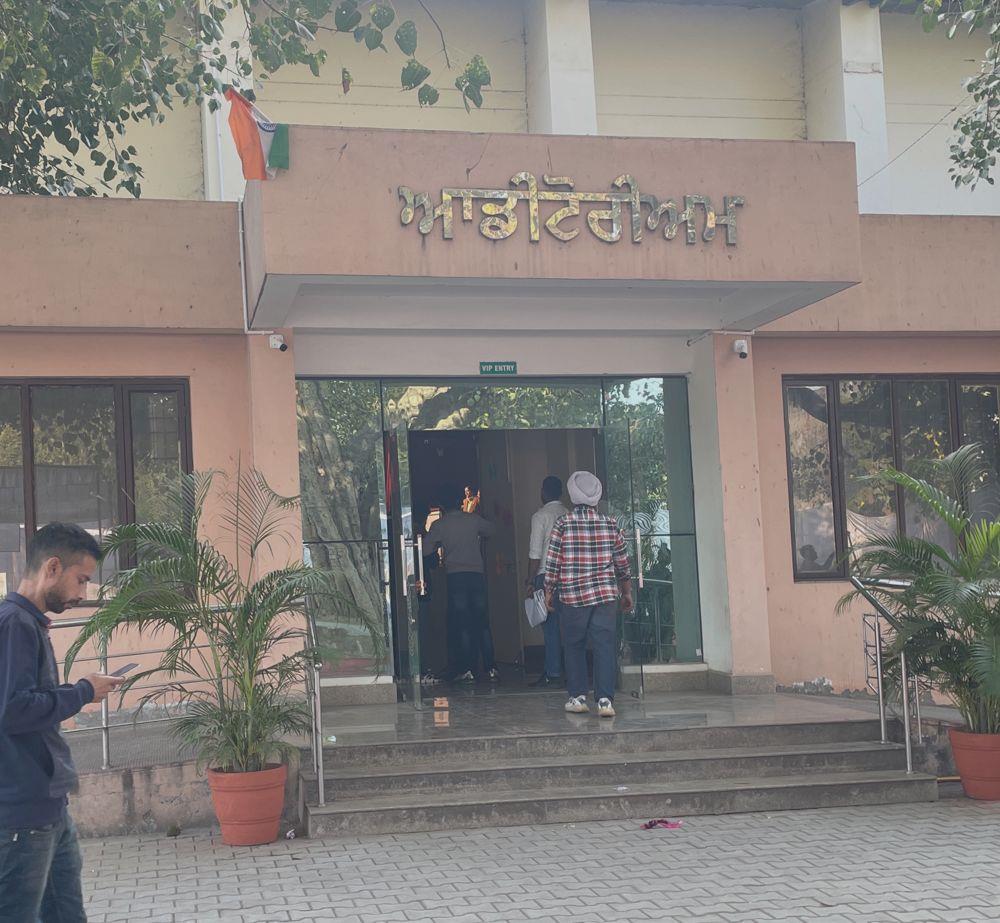 The auditorium built by the Public Works Department. Tribune Photo

Though the Punjab Government is publicising free electricity to the people, shockingly, the auditorium of Phagwara Municipal Corporation, built to facilitate social organisations, is being run without any power connection since June 2018, even four and half years after its inuaguration.

The auditorium was constructed by the PWD but handed over to the Municipal Corporation immediately after its completion. This bitter experience came to light during the 37th Environment Mela organised by the Phagwara Environment Association headed by social activist and former Nagar Council president Malkiat Singh Ragbotra on Sundat. Though the name of Deputy Commissioner Vishesh Sarangal was printed in the invitation card as chief guest at the function, he could not come. The MC Commissioner attended the function. The two-day environment mela which concluded in the auditorium on Sunday, could be conducted only with the help of a generator, which consumed around 150 litre diesel during the two-day function based on “Swachch Bharat Abhiyan” of the government, Ragbotra said.

Phagwara MLA Balwinder Singh Dhaliwal who also attended the function later said the MC should be aware of it and take action immediately. Moreover, Dhaliwal said the charges of using the auditorium should be decreased from Rs 10,000 daily to Rs 5,000.

Though it was a dream project for the society, the diesel to run the generator was sponsered, arranged and sent by renowned philanthropist Kuldip Sardana. MC electrician on duty Sanjeev Soni said the generator consumes 7 litres per hour. Despite repeated attempts, MC officers could not be contacted.