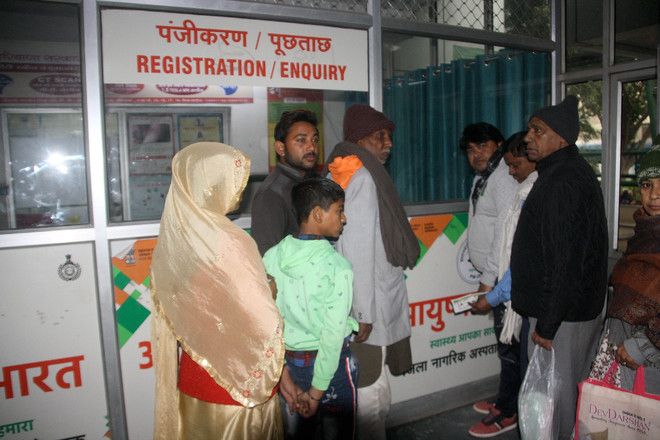 While unveiling the e-card programme at the District Administrative Complex Sewa Kendra, the DC said as many as 2,62,520 families in the district were eligible to avail the benefit of cashless treatment up to Rs5 lakh under the scheme.

The DC said these e-card generation services would start at the remaining six Sewa Kendras of the type-3 category as well from February 26 onwards. He directed Sewa Kendra operators to put their maximum efforts to make this scheme a great success besides making Jalandhar a leading district in e-card generation. The DC also announced reward and honor for top performing operators generating the highest number of e-cards, adding he asked the officials of the governance reform department to develop a system to analyze the performance of every operator.

Meanwhile, he also reviewed the pendency of Sewa Kendras and expressed satisfaction over the current pendency rate of 0.02 per cent, which is the lowest in the state.