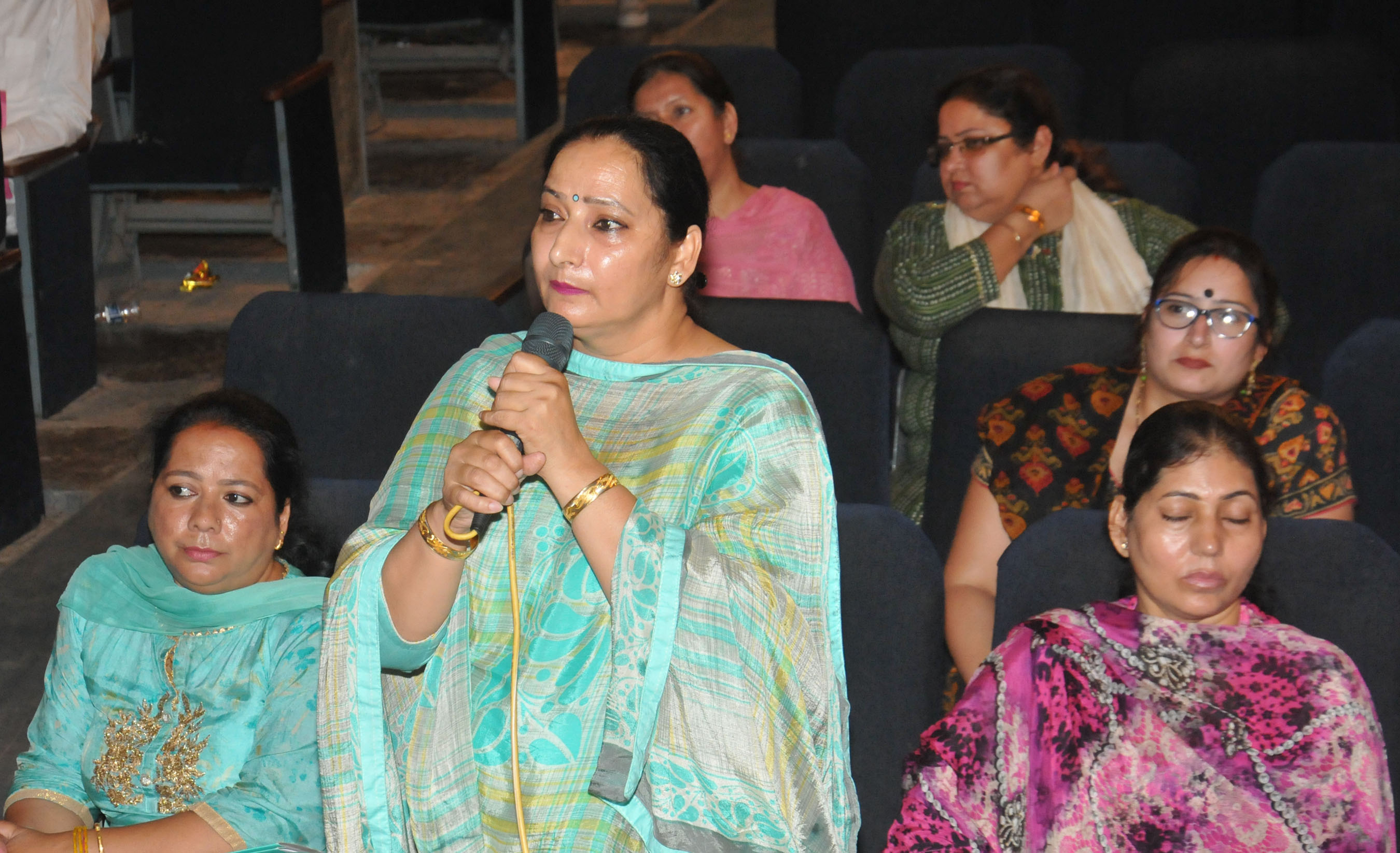 A Jalandhar-based social activist has written to the Municipal Corporation Commissioner questioning the age-old MC tradition of letting relatives of councillors’ attend the House meeting. He has sought barring of all non-members of the MC from attending the House meetings.

Activist Sanjay Sehgal has also written the Chief Minister’s office in this regard. In his letter to the MC Commissioner, Sehgal has stated: “Kindly clarify under which capacity, rule, notification or the Punjab Municipal Corporation Act 1976, women councillors in the Municipal Corporation, Jalandhar, Commissioner or Mayor have allowed their husbands or realtives to attend the House Meeting.”

Currently, there are 44 women councillors in the 80-member Jalandhar MC, which is 55 per cent of the MC House’s strength. It is widely known that their husbands handle much of the work, attending calls, holding meetings, redressing grievances and also attending the House meetings from the sidelines.

Ward No. 9 councillor Mandeep Kaur Multani, Ward No. 30 councillor and Senior Deputy Mayor Surinder Kaur and councillors Uma Beri (wife of former Congress MLA Rajinder Beri), Sunita Rinku (wife of former Congress MLA Sushil Rinku), Aruna Arora, Jasleen Sethi, Shelly Khanna, Neerja Jain and Tamanreet Kaur are some of the popular woman faces who articulate their area problems vociferously during the meetings. However, some women Councillors haven’t been seen for long and rely heavily on their husbands and kin for their work.

In his letter, Sehgal further claimed: “A majority of Women councillors had been given ticket simply because their husbands couldn’t

contest the election as their seats were reserved…. all non-members should be barred from entering the House meeting.”

Currently, there are 44 women councillors in the 80-member Jalandhar MC, which is 55 per cent of the House's strength. It is widely known that husbands of many women councillors handle much of the work, attending calls, holding meetings, redressing grievances and also attending the House meetings from the sidelines.

Husbands accompanying women councillors to assist them in House meetings should not be allowed to sit inside. There is no such provision in any Act that women will be accompanied by their husbands in the meeting. — Sanjay Sehgal, social activist