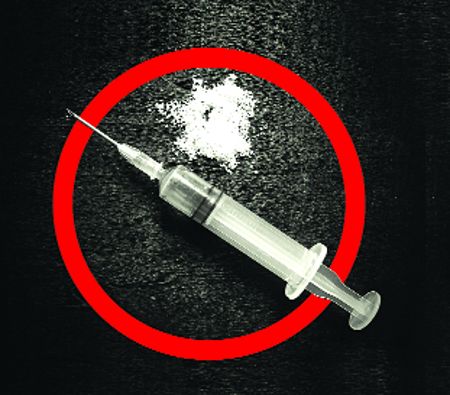 Presiding over a meeting at his office, the DC accompanied by the SSP, said under this sensitisation drive, the civil and the police administration would hold face to face interactions with residents of villages and listen to their suggestions and take feedback on how to wipe out the menace from society.

In such public interactions, senior officers would motivate people to work shoulder to shoulder with the government to eliminate the social evil from their areas and help in making society drug free, the DC added. Public meetings and interactions would be held regularly in villages under this campaign for making it social movement to save youth from scourge of drugs, the DC said.

Suggestions and information from the people at the grassroots level would help build robust mechanism against the menace and make the district drug free, the DC added.

Meanwhile, SSP Sandeep Kumar Sharma said the police was taking strict action against persons involved in drug smuggling. The menace would be nipped in the bud, the SSP added. The administration needed fulsome support of the people in this noble cause to save the future generations from drugs by creating awareness, strengthening the social structure and taking strong action against smugglers, the SSP said.