Committee members to address crowd from a stage outside venue 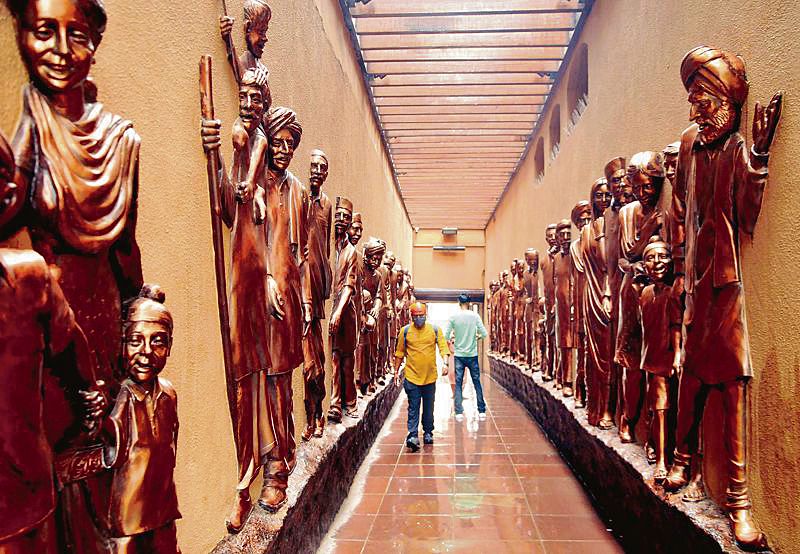 The rally, which was postponed twice, will be finally held on Saturday outside the Jallianwala Bagh. Farmers' outfits, students’ groups, academic and litereray bodies will participate in the protest.

The protest will be held at a separate stage outside the Jallianwala Bagh, where members of the committee will address the crowd.

A group of 50 to 70 persons will set out in a bus from Jalandhar tomorrow, and will be joined by various groups on the way. The members will reach the Bhandari bridge in Amritsar, from where they will march to the Jallianwala Bagh.

The general secretary of the committee said, "We have sent repeated written appeals to the Prime Minister, the President, the Jallianwala Bagh Trust and the district administration. There have been discrepancies in the recent renovation done at the monument. Our demand is to restore the original structure of the Jallianwala Bagh. The march will be our first mark of protest against the changes made."

In a letter written to the PM and the Jallianwala Bagh National Memorial Trust on September 8, the committee had sought constitution of a group of prominent historians to ‘set right the wrongs done’ at the monument. It also metioned that ‘rendition of history in the videos had deliberate erasures and inaccuracies’. The committee objected to the use of the terms ‘nationalism’ and avoiding terms ‘freedom struggle’ or ‘anti-colonial movement’.