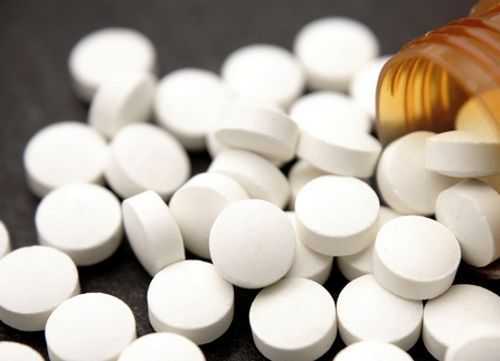 Days after a web portal ran a sting operation on a clinic being run without a degree in Jalandhar, health teams today raided the establishment and seized tablets and injections from a ‘quack’ today. The suspect has been identified as Surinder Singh, owner of the clinic. He was running the clinic and prescribing allopathic medicines to patients without having a valid degree in medicine. As many as 4,600 tablets and capsules along with 186 injections were seized by the health teams from the clinic in the Guru Nanak Pura West locality here today.

While the clinic was raided on the instructions of the DC, the DC said a complaint had been received, highlighting illegal medical practice at Taliwalia Clinic situated in Guru Nanak Pura (West).

Notably, the DC’s directions to journalists to carry out sting operations have yielded many discrepancies and disclosures in the district previously. The Drug Control Officer, Dr Amarjit Singh, said Surinder Singh couldn’t produce any valid doctor’s degree to practice allopathy. Moreover, no licence was furnished to store or sale allopathic medicines leading to seizures of these drugs, he added.

Dr Singh also stated that as many as 25 types of various drugs have been confiscated from the clinic. These medicines included 3,930 tablets, 670 capsules, and 186 injections worth Rs 30,000 and there was no record of this stock.

The officer further stated that a notice under Drugs and Cosmetics Act would be served to him. Further, a case would be filed in the court after obtaining reply from the clinic owner.

The DC said the Civil Surgeon, Dr Balwinder Singh, had been given directions in this regard, following which, a health team comprising District Health Officer Dr Arun Verma and Drug Control Officer Dr Amarjit Singh conducted a raid. Recently, a video of the quack had gone viral of WhatsApp on the basis of which a complaint was filed to the DC.

Drug Inspector Amarjit Singh said, “The wife of the said man had a degree in electrohomeopathy but none of the two were authorised to run a clinic in allopathy. We have initiated proceedings against him under Section 18 (A and C) of the Drugs and Cosmetics Act. A notice shall be served to him and he will be asked to reply. After this court proceedings and prosecution shall be initiated against him.”