Body found on a plot in Subhash Nagar 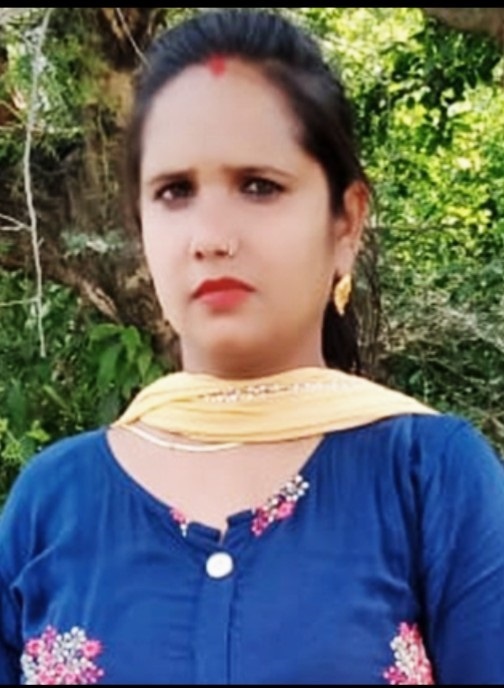 The Model Town police have found the body of a married woman from a vacant plot in Subhash Nagar. She had gone to meet a cooperative bank employee known to her. On the complaint of the victim’s husband, the police have registered a case of murder against the bank employee.

Prem Lata, wife of Ajay Kumar of Rodian Bathian village, told her husband that she was going to meet Ashok Kumar, a cooperative bank employee at Piplanwala. When she did not return till late in the evening, Ajay informed the police. During search, the police found her body in bushes on a vacant plot near Piplanwala

People present there said suspect Ashok Kumar was drunk and was seen going towards the fields. Later, the victim’s body was also recovered from the same side. According to sources, the suspect has been arrested by the police, however, cops were refraining from confirming this. Inspector Manmohan Kumar, in-charge of the Model Town police station, said, on the complaint of the victim’s husband a case had been registered against Ashok Kumar. The exact reason behind the murder will be ascertained after the suspect’s arrest, the police said. The body has been sent for postmortem, the police said.

Dasuya: Onkar Singh (43) of Khun Khun Khurd was killed after being hit by a high speed i-20 car. The accident took place near Garna Sahib, while the body was found lying on the roadside near Dasuya judicial courts complex on the Hoshiarpur road, 3-km away from the accident site. The police have recovered the car involved in the incident, while the driver is at large. Onkar Singh left his house around 4 am to bring sand for the ongoing construction work at Gurdwara Garna Sahib. After reaching at Garna Sahib bus stop, the victim started calling other friends over the phone. Meanwhile, a high-speed car coming from the Jalandhar side hit him. Eyewitnesses said the car driver did not stop the vehicle and dragged him for about 3-km and later threw the body on the road and fled. He was rushed to a hospital where doctors declared him dead. OC