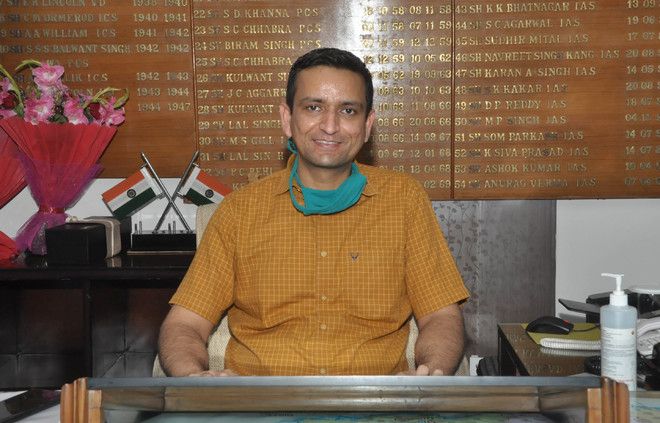 The issue of giving free admissions to SC students under the SC Post-Matric Scholarship Scheme has taken a new turn with the Confederation of College and Schools of Punjab saying that either the student or the government will have to clear all dues before the conduct of examinations.

After a massive protest by SC students demanding free admissions under the scheme, Deputy Commissioner Ghanshyam Thori yesterday issued a warning to all colleges not to deny the same.

Chairman of the confederation Ashwani Sekhri and president Anil Chopra today accused the administration of acting in an unlawful manner. Sekhri alleged that the administration was adopting a coercive measure against them even when the government had failed to clear the pending dues of colleges, which were to the tune of Rs 1,850 crore.

“Such a long delay on part of the government is against the orders passed by the Punjab and Haryana High Court,” they said.

Sekhri and Chopra said if the government used any pressure tactics against them, they would have to move court to get their pending dues released.

They said many colleges were on the verge of closure. They were willing to carry forward the scheme, but only if the state government cleared their old dues and gave an assurance to make fee reimbursement of students for the forthcoming session.