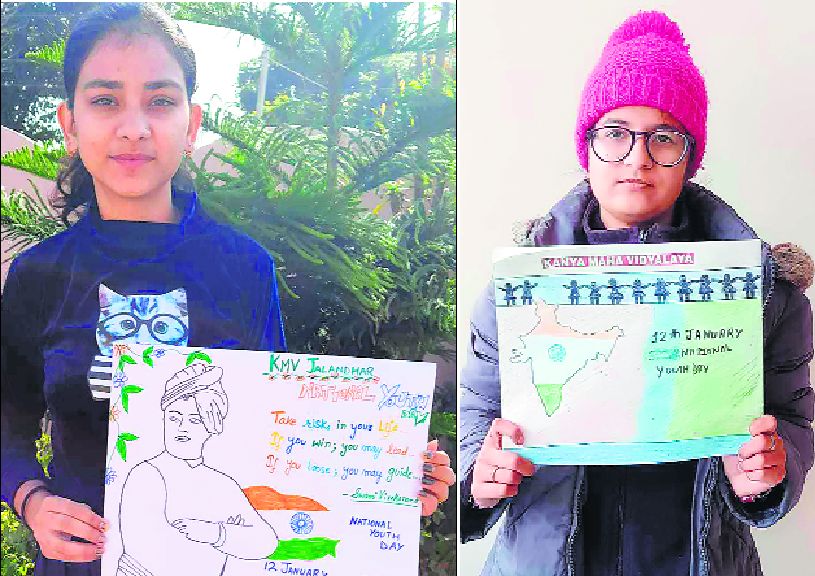 A webinar was organised by Pushpa Gujral Science City to celebrate National Youth Day. More than 200 students and teachers from different schools of Punjab participated in the event. DPS Kharbanda, Special Secretary and Director Sports and Youth Services, Punjab, was the chief guest. In his inaugural address, he said that energy, creativity, enthusiasm, determination, and spirit of youth needs to be channelised to achieve progress in the field of science and technology, finances, health, sports and nation building. He informed that during Covid-19 pandemic, 13,000 youth clubs of Punjab participated in the sanitisation drive initiated by the respective district administrations.

Dr Neelima Jerath, Director General Science City, said Swami Vivekananda, whose birthday falls on this day, tried to bridge the divide between science and religion and had a scientific bent of mind. Dr Parmvir Singh, professor, sports sciences, Punjabi University, Patiala, while delivering an expert talk said, “Youth power can do wonders provided its potential is tapped for the developmental projects of the nation”. Dr Rajesh Grover, Director Science City, said, “Empowered youth can prove to be the greatest force that drives a nation towards success and prosperity. The future of a nation lies in the hands of its generations to come.”

The department of political science of Kanya Maha Vidyalaya in collaboration with NSS and Students Welfare Club celebrated Rashtriya Yuva Diwas. Due to Covid-19, online celebrations were held with a motto to make youth aware of Swami Vivekananda’s thought and his contribution in making India a global icon. The students during the celebration participated in different activities such as poster making, slogan writing, essay writing and powerpoint presentation. Principal Atima Sharma Dwivedi said that Swami Vivekananda was a role model for the youths, because of his strong mind, body, and spirit. She further added that students must ensure that they had been registered as a voter and the college was extensively engaged in voter education-related activities in collaboration with 36-Jalandhar north.