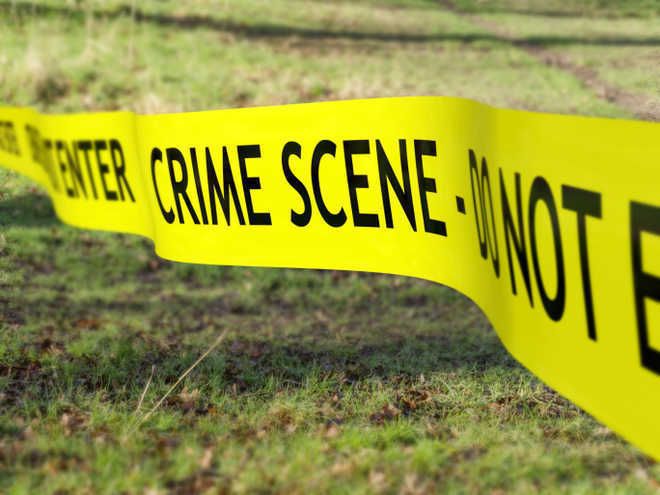 Two days after a burglary at Axis Bank, the police are yet to make arrest in the case. Robbers had decamped with Rs 11.65 lakh from a branch of Axis Bank. Nakodar DSP Harjinder Singh, who is investigating the case, said the bank staff was being questioned. He said no security guard was deputed in the bank during night hours, while the branch of Axis Bank is situated in an abandoned area on Nurmahal-Phillaur road.

The DSP said CCTV footages were being scrutinised to arrested the culprits. It may be mentioned here that a branch of Axis Bank in Cheema Kalan village was reportedly burgled in wee hours of Monday. Around half a dozen masked unidentified burglars entered the bank and made off with Rs 11,65,680 lakh.

The officials and employees were surprised on Monday morning when they found broken bank coffers and cash of around Rs 11.65 lakh missing. Bank Manager Vivek Bhargav was also being questioned by the police. However, on a complaint lodged by bank manager Vivek Bhargav, the Nurmahal police have registered a case under Sections 380 and 457 of the IPC. The DSP said though a high alert had been sounded in neighbouring districts but the police were repeatedly instructing and advising bank officials to make security arrangements in the banks and ATMs.