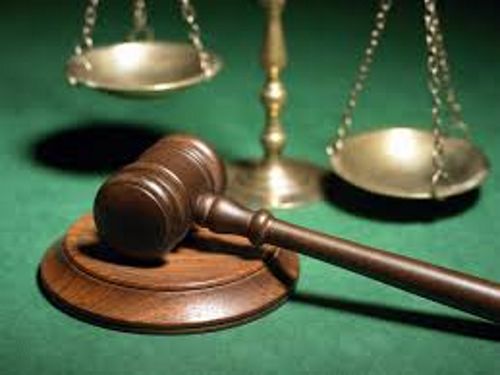 The case of rape-murder and burning of the dead body of a 6-year-old girl in a village of Tanda on October 21, was heard on Wednesday in the court of Additional District and Sessions Judge Neelam Arora through video conferencing. The court fixed December 7 as the next hearing date of the case. Meanwhile, the court heard the arguments over the bail application of the accused and fixed tomorrow’s date for considering the application.

Advocate Naveen Jairath, counsel for the victim, told the media that the accused Surjit Singh was produced before the court from Gurdaspur jail through video conferencing. The jail administration informed the court that accused Surpreet Singh, was still undergoing treatment at a hospital in Amritsar due to which he could not be produced before court today.

On October 21, a half-burnt body of a 6-year-old daughter of a migrant labourer, living in a village of Tanda, was recovered from the cattle shed of the accused. The police had arrested Surpreet Singh and his grandfather Surjit Singh after registering an FIR, charging them of rape, murder, criminal conspiracy and destroying the evidence.