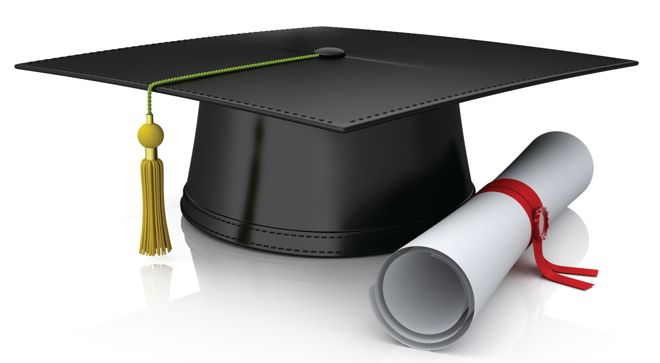 Congress Jalandhar West MLA Sushil Kumar Rinku on Thursday started the disbursal of degrees of students that were withheld at the CT Institute since the past three years.

Chairing the event, the MLA said in a major relief to SC students, the UPA Government led by Prime Minister Dr Manmohan Singh had started the SC Post-Matric Scholarship Scheme. However, he said after coming to power, the Modi Government discontinued with the scheme, due to which SC students were on crossroads. Rinku said SC students faced several hardships due to the discontinuation of the scheme, as their degrees were withheld by educational institutions since 2017.

However, the MLA said in a major succour to SC students, the Punjab Government had embarked a special campaign to provide these withheld degrees to students. He said due to the intervention of the state government, students whose degrees were withheld since 2017 were being provided the degrees.