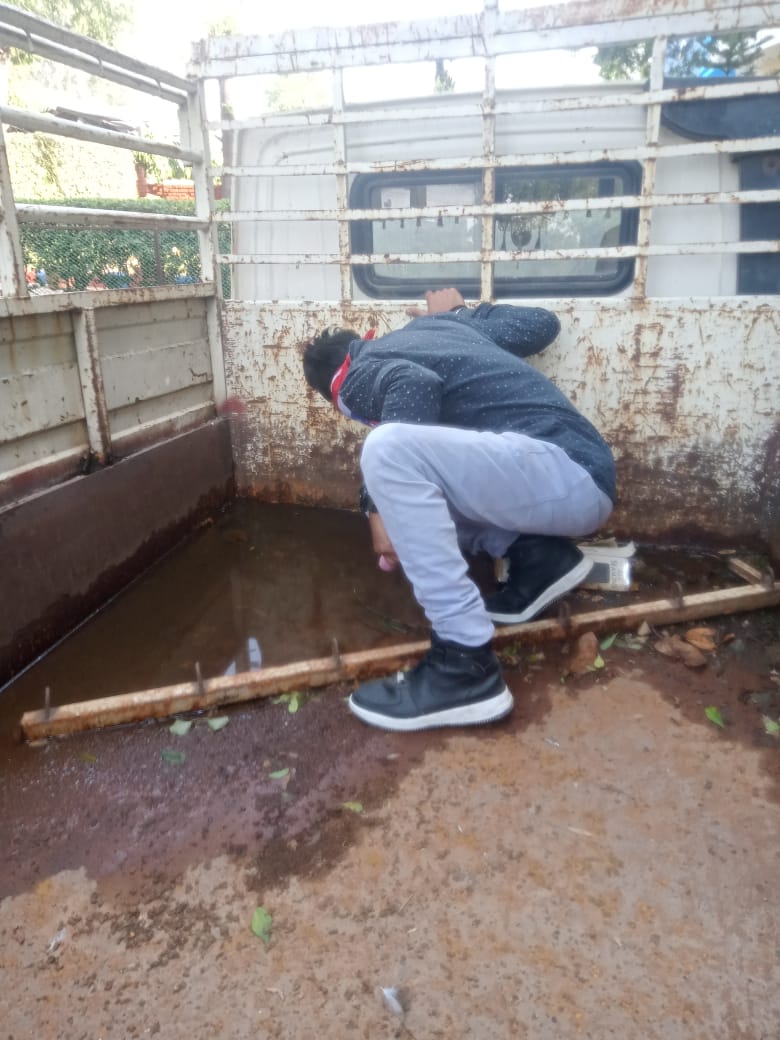 Various samples of dengue were collected by the health team in Kapurthala on Monday. Notably, the total number of dengue cases in Kapurthala has reached 484. A majority of the cases are from the Bholath area.

The health teams today visited several homes and conducted checks at the Lahori Gate, Malkana Mohalla, Kesri Bagh, Shehria Mohalla, Topkhana, Aman Nagar, Preet Nagar, among other areas. Epidemiologist Dr Nandika Khullar said dengue larvae were found at the Lahori Gate, which were destroyed by the Health Department teams. With the recent rains, Dr Nandika also appealed to residents to ensure that not water was left standing around their homes and their surroundings were cleared of all water accumulation. She also asked residents to remain covered and to abide by dry day regulations strictly.

The health teams also appealed to people to report to a doctor immediately the moment they experience symptoms of fever and viral.

Coolers, vases, tyres, refrigerator trays, open rooftop utensils etc. have been found to be the prime breeding grounds of dengue mosquito. The health teams said the majority of the cases were being reported from people belonging to such poor strata that they don’t even know how to spell the names of their villages and localities.

The rise in dengue cases was primarily seen from the month of July after which cases dropped in August and a steep hike was again witnessed in September and October. Kapurthala had merely two cases (each) of dengue in May and June and saw 49 cases in July. In August, the cases dipped to 10, in the month of September they rose to 128 and in October 262 cases of dengue have been reported in the district so far.