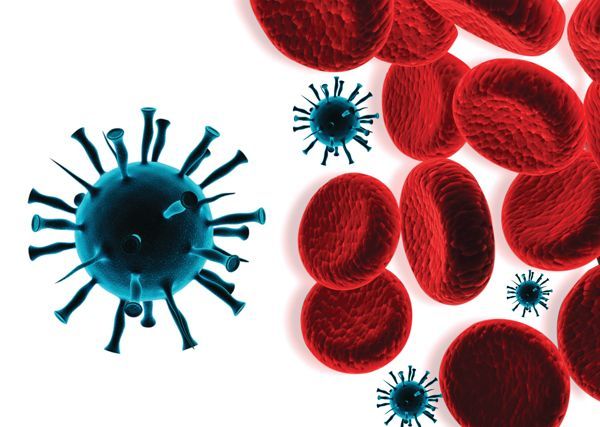 The district health authorities today reported 64 Covid cases and two deaths due to the infection. The two deceased include a 35-year-old woman of Panduri Phungra village, who was under treatment at Military Hospital in Jalandhar, and a 40-year-old woman from Nangal Data village, who died at the PGI.

A total of 3,215 samples had been taken and the positive rate was 2.08 per cent in the district. Of the new cases, 22 were the contacts of previously infected persons. The total number of active cases now stands at 472.

Nawanshahr district reported 13 fresh Covid cases and no death on Thursday. Urban Banga and Saroya block did not report any case. The total number of active cases now stands at 133, out of which 111 are under home isolation.

Nawanshahr Deputy Commissioner Dr Gurpreet Singh Kapur said the number of Covid cases in the district was declining steadily due to which the district was rapidly moving towards Covid-free status. However, he also appealed to the people to strictly follow the guidelines.

Notably, since June 3 to date, the number of Covid positive cases is under 20 and even the recovery rate is nearly 96 per cent in the district. Over 1,55,400 persons have been vaccinated in the district.

So far, 2,24,558 samples have been collected in the district out of which, 11,332 persons have tested positive while the report of 782 samples is awaited. As many as 10,855 patients have recovered. The positivity rate of the district is 5.04 per cent.