Members of the Purani Pension Bahali Sangharsh Committee, Punjab, said AAP leaders had promised to do so in the run-up to the Assembly elections 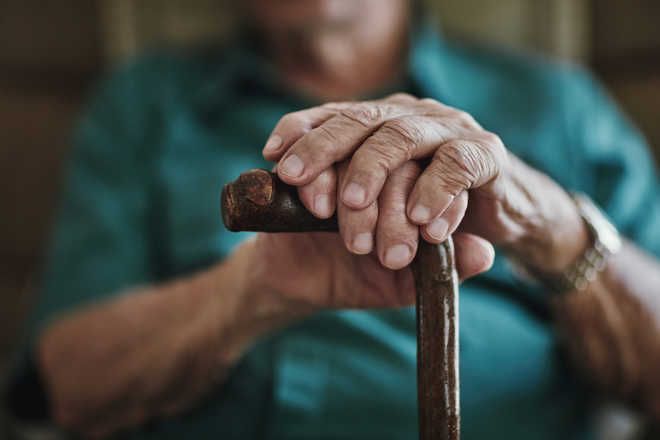 The Purani Pension Bahali Sangharsh Committee Punjab on Sunday condemned the state government for its failure to restore the old pension scheme for employees who had been appointed after 2004. Members of the committee said though AAP leaders had promised to do so in the run-up to the elections, the government failed to bring the said resolution in today’s Budget session.

Addressing mediapersons, Kuldeep Walia, convener of the Purani Pension Bahali Sangharash Committee, Jalandhar, said the AAP had promised the employees appointed after 2004 that if their party came to power in Punjab, they would restore the old pension scheme.

The committee members rued that Cheema’s response was not in their favour when the issue was raised in question hour today.

Walia said the employees affected by the New Pension Scheme would not sit quiet on the issue and would oppose it in villages, cities and towns. They said Punjab Government employees would also raise awareness against the party’s same policies in Himachal Pradesh. They demanded from the government that it should not implement the new pension scheme to secure employees’ future.