After 2 years, residents of Mohalla Karar Khan are to get clean drinking water 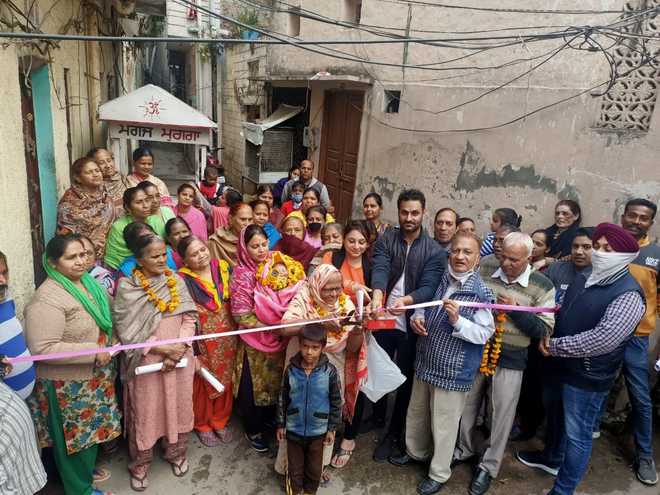 Residents of Mohalla Karar Khan have heaved a sigh of relief as they won’t have to drink contaminated water anymore. The work on direct pipeline towards the mohalla started on Wednesday, and thus the residents will get direct supply of water. The councillor along with the residents inaugurated the project.

Notably, for the last many years the residents of Mohalla Karar Khan, Ward No. 66, had been facing the problem. Around 25 houses were the worst affected and the residents were compelled to fetch water for their daily needs from a nearby gurdwara. Leaky old sewerage and water pipes had not been changed for years together and residents were unable to get out of the problem even after several complaints.

Sonia, one of the residents, informed that since the last two years, she along with other women of the area had been going to the gurdwara for clean water. “Had the gurdwara been not there, what would we have done in that case? Nobody is listening to our problems,” she had earlier complaint to the MC officials. “I am now relieved that at least we will get clean drinking water,” she added.

Davinder Rony, Independent councillor from Ward no. 66, had been approaching both the Mayor and Commissioner but without success. He had estimated expenditure of around Rs1.50 lakh had been passed for the laying of new pipelines in the area. But even after facing several problems, he didn’t stop and kept on fighting for his ward residents.

“I feel that the efforts have finally paid off,” Rony said. 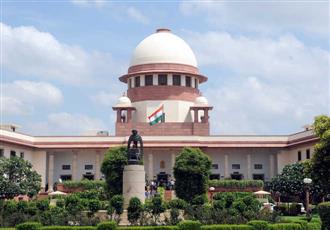