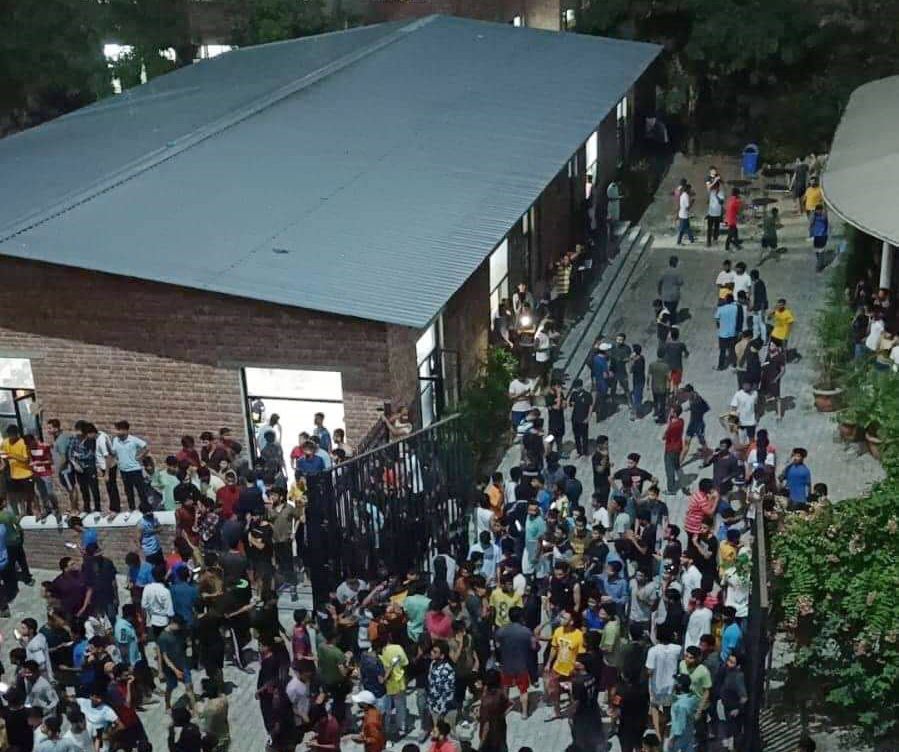 In view of the “prayers” held by students of a particular community last Friday on the campus, authorities at Lovely Professional University have written to the Kapurthala Deputy Commissioner Kapurthala and Phagwara ADC and SP apprehending law and order problem.

The police are vigilant and nobody will be allowed to disturb law and order in Phagwara sub-division. — Mukhtiar Rai, Phagwara SP

In the letter, LPU senior security officer Sunil Kumar has stated that some students of a particular community had been found indulging in activities totally against the university norms. He said such activities, specifically on Friday, might cause resentment among other students and could create law and order problem. He has sought necessary action and preventive measures.

Phagwara SP Mukhtiar Rai said the police were vigilant and nobody would be allowed to disturb law and order in the sub-division. He appealed to the peace-living residents to maintain peace and communal harmony as the force was committed to maintaining law and order at all cost.