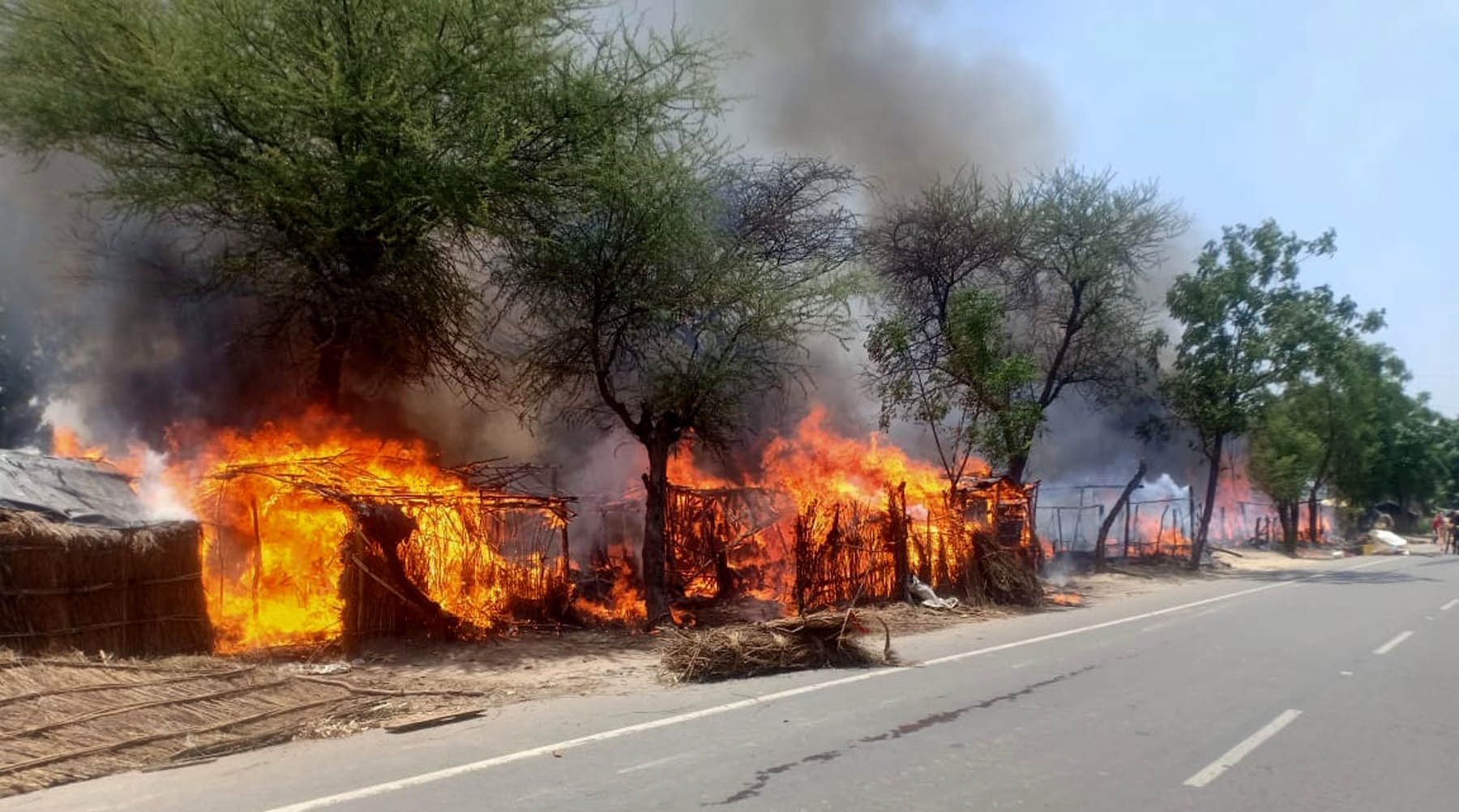 Around 40 to 45 shanties were gutted in a fire on the Jalandhar-Kapurthala road at Kartapur.

Around 40 to 45 shanties were gutted in a fire on the Jalandhar-Kapurthala road at Kartapur here this morning.

The shanties, which were occupied by nearly 40 to 50 families of labourers (with each family having four to five members), caught fire early this afternoon, leading to panic in the area. There are over 50 shanties in the area, but the shanties that caught fire were right in the middle of the settlement causing the flames to spread on both sides. 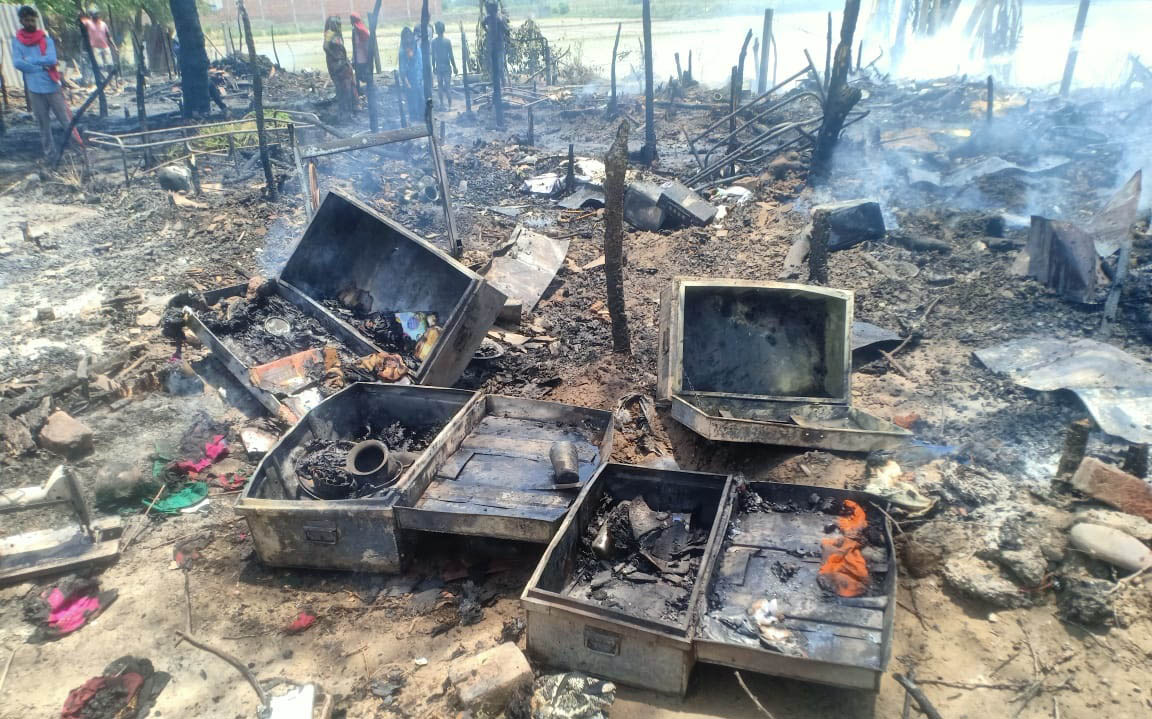 The Fire Brigade pressed into service five tenders which took one and a half hours to douse the flames. However, no loss of life was reported in the fire.

Rickshaws, motorbikes, money, silver jewellery, etc, kept by labourers in the shanties were destroyed in the fire. Those present in the shanties ran out of them and tried to salvage their belongings.

However, no loss of life has been reported in the incident. The police said no injuries were sustained by any of the residents.

Sub Inspector, Ramndeep Singh, SHO, Kartarpur police station, said, “40 jhuggies were gutted in the fire today. For now, residents have been moved out and alternate arrangements for their stay will be made by the administration. It is too early to estimate the damage to property and belongings. Rations and food supplies are also being supplied to the affected families.”

Sub Fire Officer, Kartarpur, Jatinder Singh said, “No loss of life was reported in the fire. However, labourers lost their belongings in the shanties. When we reached the spot, there was a major fire raging in the middle of the settlement. However, since many labourers and women residents were out on jobs, there was no loss to life.”