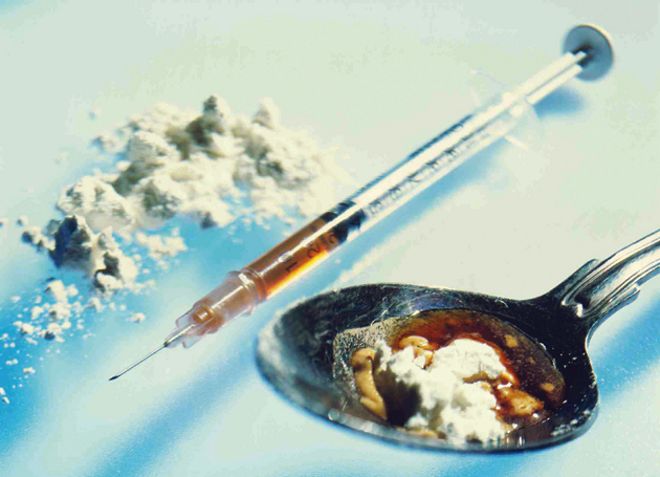 Despite the Aam Aadmi government’s claim on clamping down on drug peddlers and a number of awarness programmes being condcuted by the local and police administration, narcotics-related cases are on the rise as four different cases related to recovery of drugs were reported in the district. Two were reported from Sadar Banga, while one each was reported from Aur and Balachaur.

In Sadar Banga, a woman identified as Rani of Lakhpur village, aged 42 was arrested with 5-gm of heroin. Rani had tied the polythene carrying heroin with her dupatta. The police said at a nakabandi,on seeing the police, she immediately threw the polythene away. “This is how she got arrested,” said the police. A Case under Section 21 of the

Narcotic Drugs and Psychotropic Substances (NDPS) Act, 1985, was registered against her.

In another case from Sadar Banga, accused Gurpreet Kumar was arrested with 10-kg poppy husk. On seeing the police vehicle, the accused got nervous and changed his way. The police suspected something wrong and chased Gurpreet and arrested him. A Case under Section 15 of the NDPS Act was registered against the accused.

From Balachaur, a man was arrested with five Buprenorphine injections. The accused identified as Sandeep Singh, alias Deepa, hails from Balachaur. A case under Section 22 of the NDPS Act was registered against him. In Aur, a woman named Palo was arrested with 4-gm heroin. In this case, FIR has been registered under Sections 21, 61, 85 of the NDPS Act.

The new cases come even as the police have been conducting frequent drives to break the drug peddlers nexus across the district.