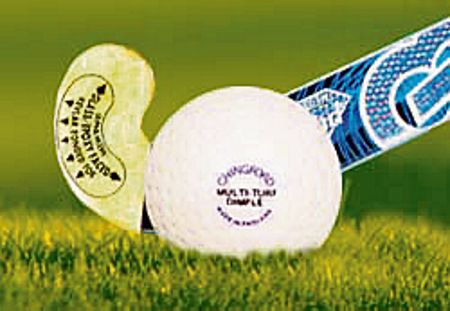 The first Gakhal Group Pro Hockey League is beginning here at the local Lyallpur Khalsa College AstroTurf Hockey ground from October 8 onwards. DC Ghanshyam Thori, who is also the president of the Surjit Hockey Society and Academy, said the two-day ‘Six-a-Side League’ will be organised in three formats, including junior, sub-junior and kids to promote hockey at junior level.

As many as 30 matches will be played in all three categories. The renowned city-based NRI and sports promoters Amolak Singh Gakhal, Chairman, Gakhal Group (US) will be the main sponsor.

Teams will be provided playing kit, meals and diet to each player/officials. The meals will also be provided to parents or guests who will come to witness the matches. The matches will be played at 7:30 am onwards till evening, Sandhu added.