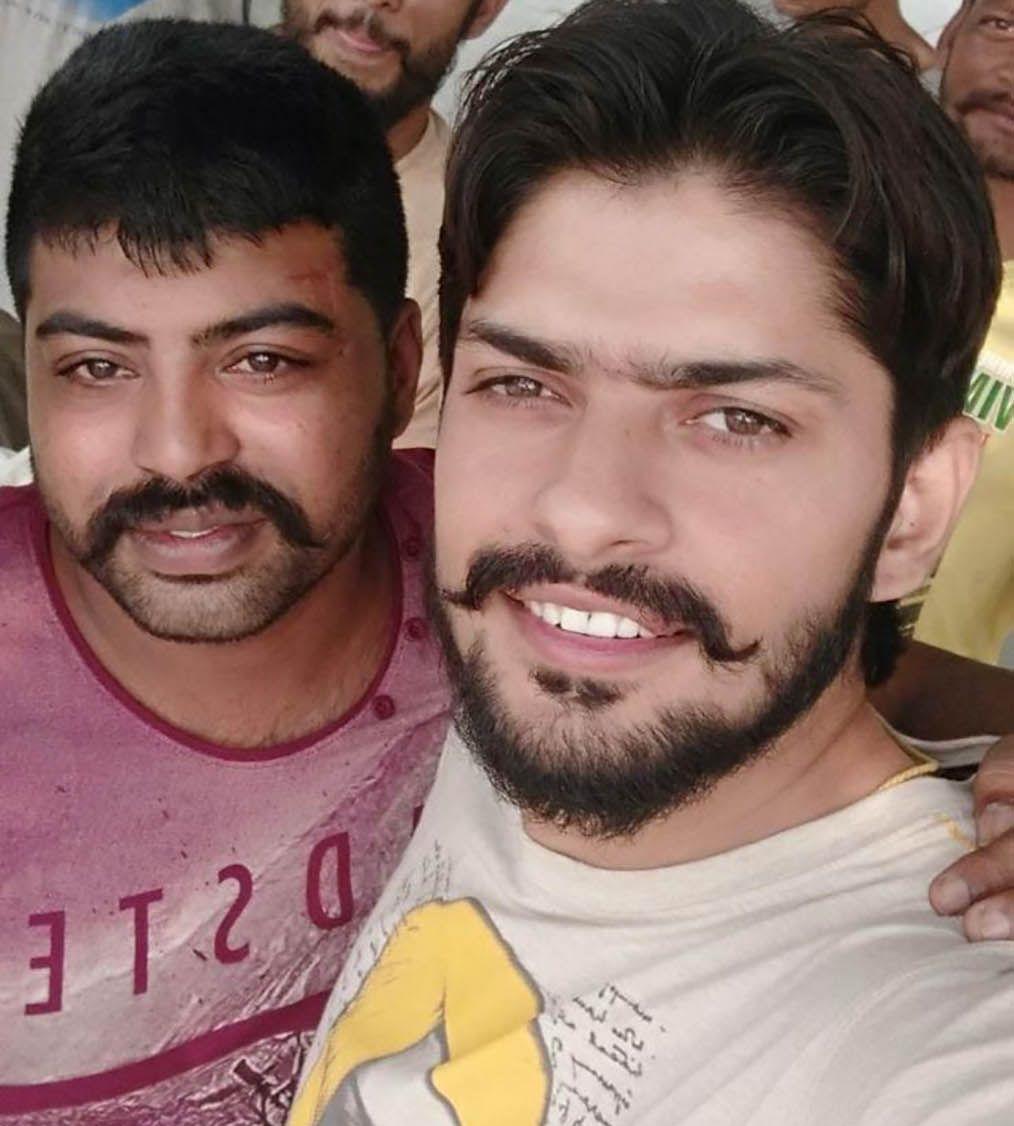 A man was killed and a woman injured in a firing incident at Satnampura in Rama Mandi here late Monday night. The deceased has been identified as Ravinder Singh, alias Sonu, of Rurka Kalan village and the injured woman as Kuljeet Kaur of Satnampura.

Sonu, who is said to be a close aide of gangster Lawrence Bishnoi, had come to meet Kuljeet Kaur’s son Baljinder Singh Aulakh at the latter’s residence for some work. Baljinder owned a bouncer-providing firm and Sonu used to work for him.

The firing was allegedly opened by Gurmeet Singh Aulakh, a cousin of Baljinder and president of the Punjab United Drivers’ Union. Baljinder, along with his mother and Sonu, was standing at the gate of his house when the accused arrived there and his bike hit a car parked there. An argument ensued and Gurmeet allegedly opened fire with his licenced revolver.

The accused fired three or four bullets, of which one hit Sonu in the chest and another hit Kuljeet Kaur in the leg as Baljinder managed to save himself. The injured were taken to a nearby hospital where doctors declared Sonu dead while Kuljeet Kaur is still undergoing treatment there.

A scuffle ensued between Baljinder and Gurmeet after the firing as the former tried to snatch the revolver and both received minor injuries on their heads. ACP (Central) Nirmal Singh said Gurmeet and Baljinder lived in adjacent houses at Satnampura. He said the locals in the area informed that the two had rivalry over some matter and would often fight.

He said Gurmeet was arrested from a private hospital where he had gone for treatment of his head injury. A case under Sections 302 and 307 of the IPC and Sections 25 and 27 of the Arms Act has been registered against him at Rama Mandi police station.

About deceased Sonu’s links with gangster Lawrence Bishnoi, the ACP said they had found pictures of Sonu with Bishnoi on his social media account, though it was yet to be ascertained if he was involved in any criminal activities or was part of the Bishnoi gang. He said further investigation in the case is underway, and they are waiting for Gurmeet to be discharged from the hospital, so that he could be produced in a local court and they could seek his remand for further interrogation in the case.

We have found pictures of deceased Sonu with Lawrence Bishnoi on his social media account. It is yet to be ascertained if he was involved in any criminal activities or was part of the Bishnoi gang. Further investigation in the case is underway. — Nirmal Singh, ACP (Central)