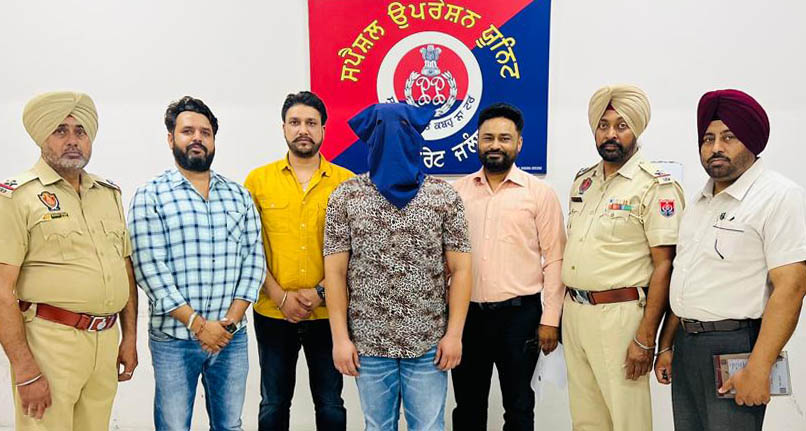 The complainant, Himanshu, said though the four of the accused, including gangster Pancham Noor, had been arrested, the main accused on whose directions Pancham and its gang opened fire on him is still absconding. He said Puneet Soni, alias Pimpu, is the main accused in the case. He said the accused, Puneet, along with Pancham gang members opened fire on him to take revenge against him for a college fight that happened wayback in 2012. “I appeal to Jalandhar Police to arrest Puneet Soni and two of his close aides — Aman Sethi and Mirza — at the earliest as they are the main accused in the case,” he said.

The Commissioner of Police said as part of a gang war the Pancham gang had opened fire on a youth at Gopal Nagar, however the gunshot missed its target and hit another youth who was going along with his family. He said the police arrested the accomplices of Pancham, but he managed to flee the spot.

Toor said the police tightened the noose around Pancham and conducted raids in several states, including Himachal Pradesh, Uttarakhand and Delhi, to nab him.

He said following a tip-off, the police on Friday nabbed him on the outskirts of the city with a .32 bore pistol and live cartridges. The police are conducting further investigation into the matter.

Meanwhile, CP Gurpreet Singh Toor assured that all the accused named in the FIR would be arrested soon. He said the city police would leave no stone unturned to nab the accused. He said further investigation in the case was on and police parties are working tirelessly to make Jalandhar a crime free city.