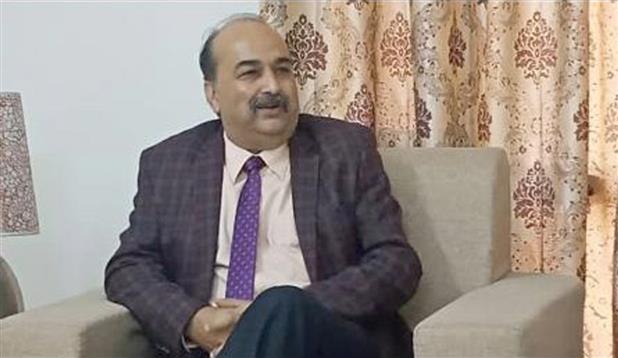 Punjab and Haryana High Court Judge Justice Avneesh Jhingan on Saturday expressed his serious concern over the death of 60 jail inmates, mostly by suicides, in less than two years during a surprise checking of the Modern Jail here.

Justice Avneesh Jhingan, who is also the administrative judge of the District Sessions Court, Kapurthala, said he would again inspect the jail soon to ascertain the causes behind the suicides committed by the inmates. He was told that most of these inmates were drug addicts to which he said the precious human lives could be saved by taking some remedial measures such as upgrade of de-addiction centre in the jail and taking some strong stringent measures.

The judge also instructed District and Sessions Judge Amarinder Singh Grewal to visit the jail and take the remedial measures to check the rising death cases in the jail and submit its report to him. Replying to a question regarding the inordinate delays in deciding the bail cases to the under trials languishing in the jails, the judge said it was a judicial process which took time to decide such cases.

Regarding the illegal availability of mobile phones and SIM cards in the jail being used by the inmates despite the jammers installed in the jail premises, the judge said since the jammers had become old and the jail authorities are studying new devices to check this menace. The judge said that the lower judiciary has started its working normally after the Covid pandemic. District and Sessions Judge also said all judges had been instructed to decide the cases expeditiously.