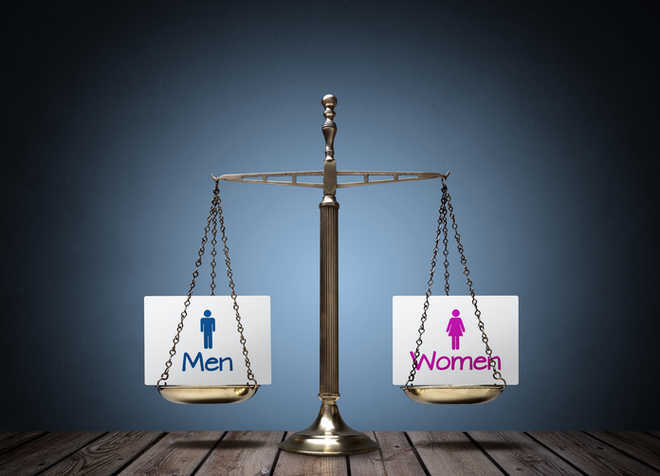 She also distributed suits, shawls and sweaters to as many as 28 mothers of newly-born girls. Although, Tamanreet has been celebrating the Lohri of girls since last three years now, but this year was special for her as she was blessed with a girl this year who she has named Gurmehar.

She said, “It was a different feeling altogether this year. In my ward, I want women and the families to celebrate whenever a girl takes birth. Nothing better than being blessed with an angel,” she said.

Last year too, she had given blankets to the women belonging to humble families.

“The aim was to spread the message that Lohri should be celebrated for daughters too,” she said.

Kaur said the intent was to uplift the status of the birth of girl child and to make them equal partners in socio-economic growth of the country.

This young candidate has a PhD degree in zoology in her pocket. Kaur is the highly educated Councilor candidate in all the 80 wards of the city. She has done her doctorate degree in entomology and then she became a lecturer in DAV College.

The councillor also raises her voice in the General House meeting for several times and makes sure that she remains connected with local residents.

“I did not have any political lineage, but after my marriage, I developed a political inclination. Thus, this time, I thought of getting into politics because for me, my people will be like my students only and I will listen to their every problem and at the same time, will try to solve these too,” she had said when she was contesting for the Municipal Corporation elections.

Tamanreet, who has remained a state-level athlete in the college, said she had been working with dedication for people.