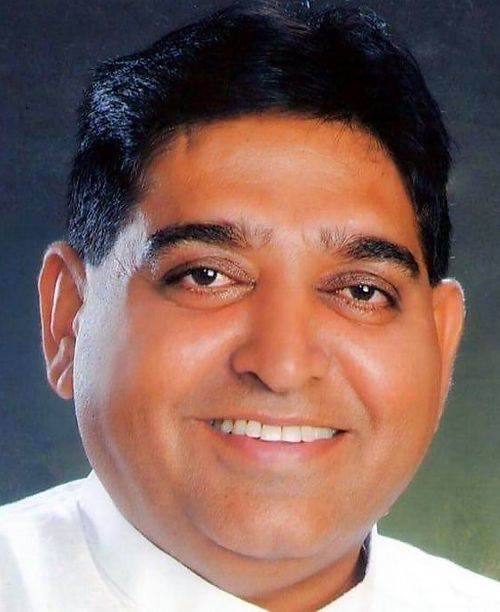 As soon as Hoshiarpur MLA Sunder Sham Arora came to know that he did not make it to the new Cabinet, he immediately renounced the government facilities he had received as a minister and vacated his official residence in Chandigarh.

Arora left the official residence within an hour after the new Cabinet list was released. Handing over the accommodation to the officials concerned as per the rules, Arora said: “I am only concerned about serving people. Government facilities and security cover do not matter to me.” — OC

Muktsar: After last-minute flip-flop over names of the CM and Dy CMs, the probable Cabinet ministers seem to be cautious. Gidderbaha MLA Amrinder Singh Raja Warring, who is likely to be sworn in on Sunday, has reportedly asked his supporters to not celebrate before the oath ceremony.