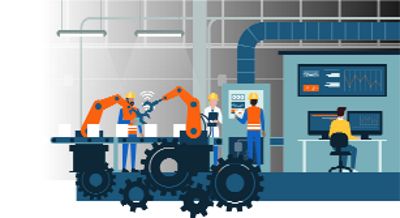 With a view to making necessary changes in the existing industrial policy, a special interactive session, which was attended by industrialists from Hoshiarpur and Kapurthala, was held here.

Industries Department’s Secretary-cum-Director C Sibin interacted with the industrialists to get their concerns and valuable suggestions, which could be incorporated while framing the new policy. He said the department was working zealously to make necessary changes in the existing policy so that an upcoming document could be made as per the present needs of the industry. Earlier, such sessions had been held in other parts of the state to note the issues pertaining with different industrial sectors, he added.

Reiterating that the department would make efforts to roll out an industrial policy, which is appreciated by all stakeholders, the official said industrial growth was call of the day for inclusive development of the state. Chamber of Industries and Commerce Jalandhar’s secretary Charanjit Singh Maingi suggested that subsidy policy should be simplified while Sports Goods Association’s general secretary Mukul Verma demanded a sports university for Jalandhar. Representing Tools Industry Ashwani Victor expressed that new incentives and schemes should be initiated to facilitate industry. Focal Point Extension Association’s president Narinder Singh Saggu suggested to do away with land enhancement.