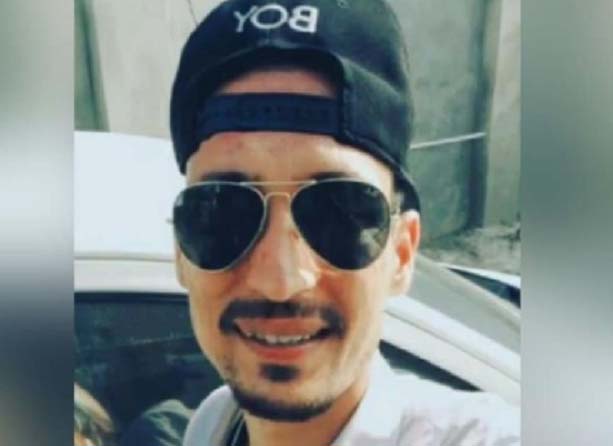 The vicitm, Baljinder Singh, alias Ballu, a resident of Khirawali village, was admitted at the drug de-addiction at Pattadkalan in village around 10 days ago.

Ballu’s mother Balbir Kaur told the police that her son was a drug addict, thus she got him admitted to the de-addiction centre being run by Nihangs. “Few months ago, we came to know that a drug de-addiction centre is being run by Nihangs at Pattadakalan village. The management had taken 100 per cent guarantee of curing drug addicts. Subsequently, we borrowed Rs 10,000 from villagers and sent our son to the de-addiction centre. Sukkha Nihang, who is the owner of the centre, asked us to pay Rs 10,000 per month for treating Ballu. On Sunday, I was told that my son has passed away due to a heart attack,” mentioned Balbir in her statement.

Kartarpur SHO Rajeev Kumar said the police team was sent to the de-addiction to investigate the matter.

He said body of the victim has been sent to the hospital for getting an autopsy done.

Assistant Sub-Inspector Bodhraj said there were injury marks on Ballu’s body and apparently he was beaten to death. He also had deep cuts on his head.

The SHO said the de-addiction was being run illegally and there were around 45 inmates. “Sukkha Nihang is absconding and a case under Sections 302 and 34 of the IPC has been registered against him and few others. The inmates have been sent back to their homes,” said the SHO.