Of the cases, 23 are from Jalandhar & rest from other dists 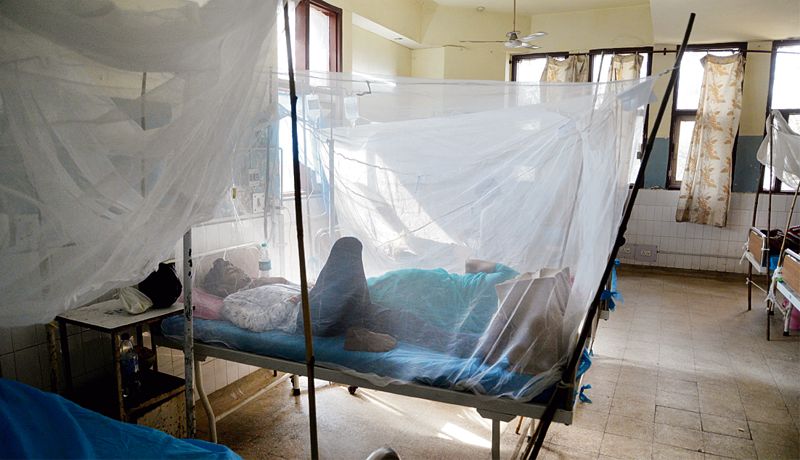 On Tuesday, 15 people tested positive for dengue in the district, while 33 more cases tested positive on Wednesday. Of the cases reported today, 23 cases are from Jalandhar district and the rest are from other districts. With this, the total number of dengue cases in Jalandhar has risen by 23 cases, of these 19 are urban cases and four are rural cases.

The total amount of rural cases in Jalandhar has also risen to 74.

While there were 203 dengue cases in Jalandhar until Monday, the new cases have led to a rise of 38 cases in the past two days taking the district total to 241.

Notably, which district had 203 Dengue cases until Saturday; a number of cases from other distrsicts and the periphery were also being reported in Jalandhar. As per health authorities, majority of these outside-of-Jalandhar samples are from Kapurthala and Hoshiarpur.

From October 21 to 26, as many as 42 samples tested positive in Jalandhar (of which 11 were from other districts). On October 26 and 27, as many as 48 more samples tested positive at the Civil Hospital of which 10 are from other districts. A sizeable number of these samples, being tested at the Civil Hopistal, also include samples from private hospitals.

Sources in the Health Department said of the dengue cases reported in Jalandhar, many were also being reported from Bholath.