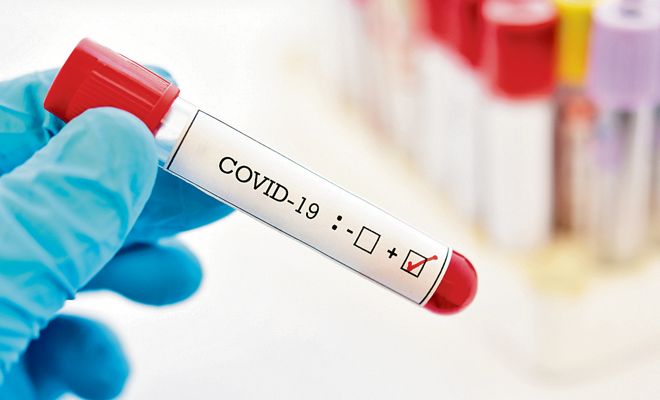 As many as 69 people tested positive and 11 people died due to Covid-19 in the district on Tuesday. While the district Covid tally reached 11,630, the death toll also reached the 323 mark.

So far, 8,919 patients have been discharged and 1,724 have been placed under home isolation in the district.

One dies, 97 test positive in Hoshiarpur

With 97 people testing positive for Covid-19 in the district on Tuesday, the total number of patients has increased to 3,892. With the death of a 66-year-old patient from Randhawa, who died at MH Jalandhar, the death toll also increased to 121.

Civil Surgeon Dr Jasbir Singh said the total number of samples taken in the district has reached 90,939 with 1,622 new samples taken by people with suspected flu-like symptoms. According to the report received from the lab, 85,990 reports were negative, while 1,428 were awaited and 121 were invalid. The number of active cases in the district is 874 and 2,891 patients have recovered from the virus so far. The Civil Surgeon said out of 97 positive cases found in the district on Tuesday, 46 cases belonged to Hoshiarpur city, while 51 cases were related to other health blocks.