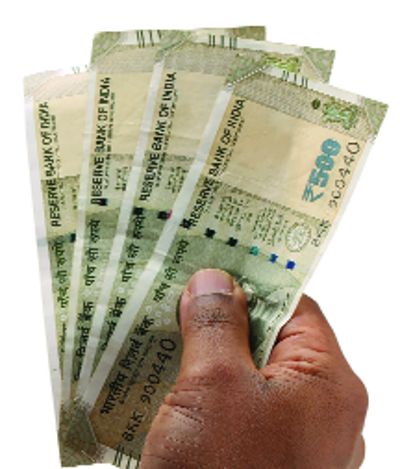 A Jalandhar-based man allegedly duped a resident of Rs 70 lakh on the pretext of investing money in a car showroom. After conducting an inquiry into the case for over nine months, the Police Division 5 registered a case against Anil Walia, a resident of Garden Colony, Model Town, in Jalandhar on Wednesday.

Complainant Davinder Singh, a resident of South City, in a complaint submitted to the police in March this year said the suspect was known to him for a long time. Anil had proposed an investment plan in which he told him that they would invest together by opening a car showroom in Haryana.

“Anil had also assured that by making this investment, I could easily get multiple returns. After I gave money to him, the suspect did not make any investment. Now, whenever I ask him to return my money, he would make hollow promises and did not return the money yet,” the complainant said.

Investigating officer ASI Bhisham said after conducting an investigation in the matter, a case of fraud was registered against him. Further probe was also launched in the case.