Raids being conducted, will be nabbed soon: Cops 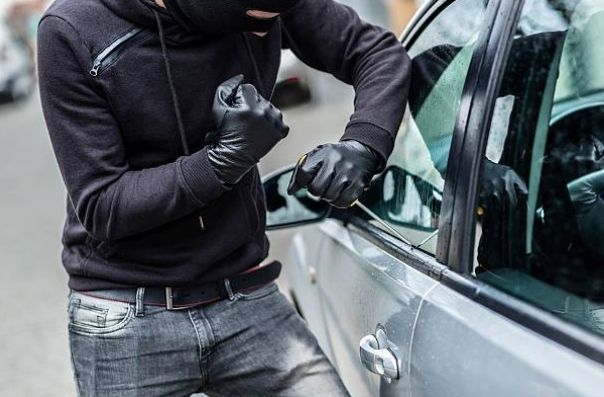 One week on, the police are still groping in the dark about the accused who made away with a bag containing Rs 8 lakh in cash from a car on September 14.

The incident took place when the victim, Sham Kapoor, a resident of the Surya Enclave, went to a petrol pump station near the Guru Gobind Singh Avenue to have his flat tyre repaired.

While he remained seated in the car during the process, two motorcycle-borne persons arrived on the scene; they opened the car door on the left, and made off with the bag containing the cash.

The police have reportedly scrutinised the footage of CCTV cameras installed at the petrol station and nearby areas, but they have not found any concrete lead yet.

However, sources in the police shared that different teams have been formed to carry out investigations and explore different angles. Raids are on to nab the accused. Police officials said they were confident the accused would be behind the bars soon.