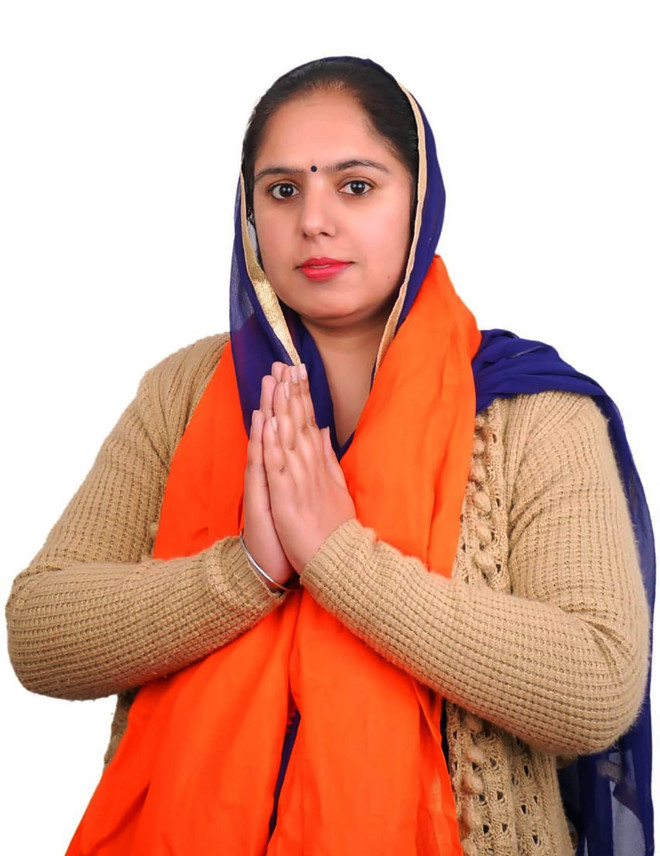 A postgraduate in mathematics (MSc Mathematics), Jaspreet Kaur Bakshi (33) won the elections and was elected as the councillor from Ward Number 13 in Nawanshahr. Bakshi fought as an Independent and she polled 658 votes in her favour and won by a margin of 321 votes. She was a mathematics teacher before she got married in 2019. When Bakshi was campaigning before the elections, she went door to door convincing people to vote for her. And now that she has won, this newly elected councillor is again moving door to door to thank everyone who voted for her. “Now that I am again meeting people, I am also asking them about the problems they are facing,” she said. The main issues related to Ward Number 13 are garbage disposal, unavailability of clean water and limited water supply among others.

A councillor by passion, not profession 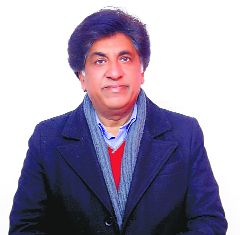 Brahm Shankar Jimpa (55), Independent, Ward No. 6, Hoshiarpur
A councillor by passion, not profession

An industrialist by profession and a social figure in the area, Pandit Brahm Shankar Jimpa has been elected for the fourth time in a row. He had been a Congressman since childhood. At the age of 55, he has had a long stint of 18 years as a Municipal Councillor (MC) and now, has been elected again. Jimpa is into the business of activated carbon and he’s also the vice-president of Carbon Manufacturers’ Association. He’s also taking care of the famous religious place Manvta Mandir in Hoshiarpur for around 20 years and is president of the Faqir Charitable Library Trust, which manages Manavta Mandir, the school and other institutions associated with it. Jimpa says he’s a councillor by passion, not profession. He was elected on a Congress ticket for the first time in 2003, then in 2008 and again in 2015. He was district NSUI general secretary in 1982, PPCC secretary from 2007 to 2017. In 2017, he was appointed as the DCC president and the party won six of seven Assembly seats in the district. He was appointed PSIDC director-cum-vice-chairman in June 2020 and this time, he is being considered as a Mayoral candidate on the basis of his seniority, but he was denied a Congress ticket. Before elections, he resigned from the post of PSIDC vice-chairmanship and from party membership and chose to contest as an Independent from Ward No. 6. Recalling his childhood association with the Congress, Jimpa says: “Our neighbour was a Congress leader and I was very impressed by his personality. In 1980, Giani Jail Singh contested the election. I was in Class X at that time and remained active even then and participated in canvassing, rallies and meetings. Since then, I became a devoted Congressman and still am one. Those claiming to expel me from the party can’t expel Congress from within me,’ said Jimpa.