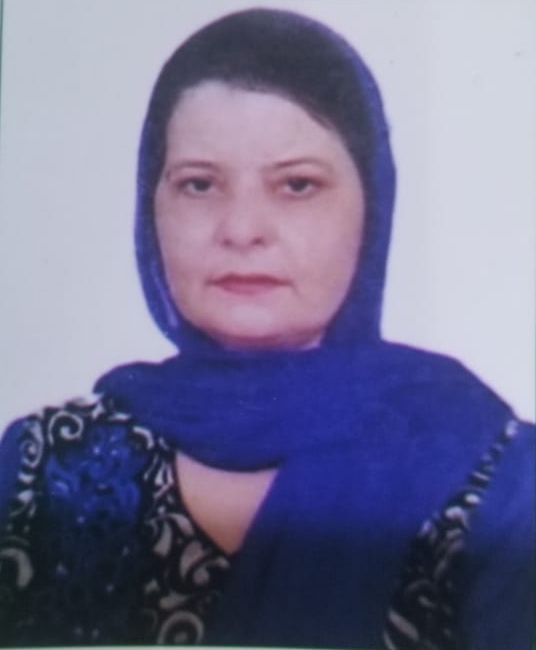 Amarjit Kaur (49), an Independent candidate, was voted to power in the recently held elections. After polling 420 votes, she became the councillor of Ward No. 7, Kulsar Mohalla, Kartarpur. This is her second tenure. Previously, she served people in her ward from 2015 to 2020. She says her entry into politics was a mere co-incidence. She is well-educated and holds BA, B Ed degrees. “My husband has been into politics for the past several years. He was also the president of the Youth Congress. However, after our ward was reserved for women, he pushed me to contest. With his support and experience, I managed to receive maximum seats in the 2015 elections. I believe people voted me to power again because of my efforts that I initiated to develop my ward. In the previous term, I installed street lights in my ward, developed roads, helped the elderly in getting old-age pension, eradicated cleanliness issues and formed community groups to help the destitute and others,” she said. 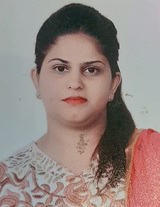 Soft spoken, greenhorn Sherry Kohli (33) won from Ward Number 7 in Kapurthala, the same ward from where her father-in-law Jugal Kishor Kohli was a councillor. It was a chance encounter that drove the two generations of Jugal Kishore’s family into politics, but with time, it has turned into a blessing in disguise. A mother of two children, Sherry tried her hands in politics for the first time but since it was a familiar turf, it was a saving grace. While her father-in-law was elected in 2015 from the same ward, another family member, his sister-in-law, also contested the council elections from another ward. Sherry was fielded from Ward Number 7 this year after it was reserved for women. Jugal Kishore said: “We are jewellers. My son has a shop in the main bazaar. He sits with me at the shop. Our entry into politics was out of compulsion. A political party’s district president pestered us and repeatedly sought money from us even after dishonouring initial transactions with us. We approached authorities and the panchayat, but to no avail. It was finally in politics that we sought solace. People placed trust in us. With my daughter-in-law, the tradition continues. We are thankful to people who placed trust in us.” On being a housewife and taking care of two kids, she said: “That wasn’t a problem at all. The whole family is in this together, so children also understood and everyone was supporting wholeheartedly.”