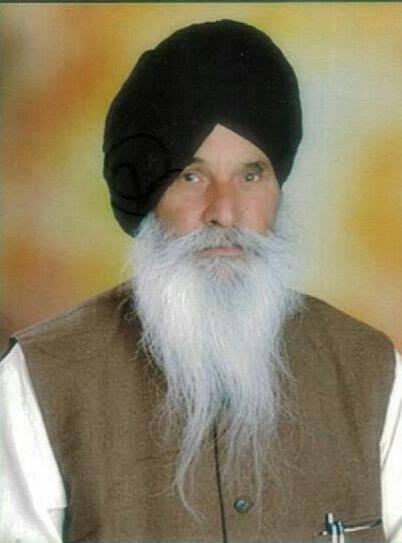 As a mark of respect for his tireless efforts on getting the Kartarpur corridor opened, it has now been decided that the portrait of Jathedar Kuldip Singh Wadala, ex-general secretary of Shiromani Gurdwara Parbandhak Committee, will be installed in the museum of the Golden Temple in Amritsar on November 25.

Wadala’s son and Nakodar MLA Gurpartap Wadala shared the information this evening. “My family and I have been invited to attend the ceremony by the manager of the gurdwara committee. It gives me a great sense of pride and honour to be the son of such a huge stalwart. I am deeply thankful to the gurdwara committee for giving my father the due respect”, he said.

A veteran Akali leader, Kuldip Singh Wadala had passed away in June 2018. A road leading from Dera Baba Nanak to the Indian side of the Kartarpur corridor has already been named after him by the state government to give him credit for his endless efforts.

In 1999, Kuldip Singh Wadala had started to mobilise masses to raise the demand for the opening of the corridor for the darshan of the Darbar Sahib in Kartarpur. He had been performing prayers every month on no moon day (amavasya) for the construction of the corridor. To achieve the goal, he had also instituted a religious organisation, comprising Sikh and Hindu leaders, which he had named Gurdwara Kartarpur Sahib Darshan Abhilashi Sanstha. Before he passed away, his organisation had already performed prayers 224 times at Dera Baba Nanak.