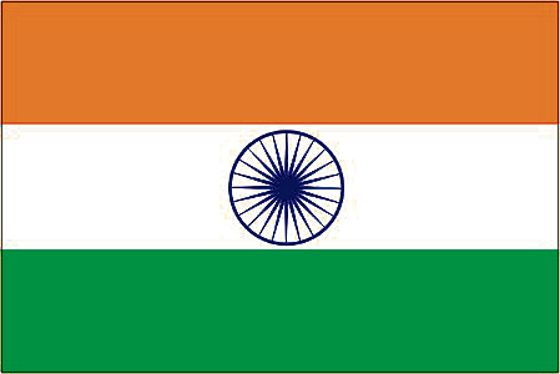 ADC (D)-cum-Additional District Electoral Officer Vishesh Sarangal conducts the first-level checking of Electronic Voting Machines to be used in the elections, in Jalandhar on Monday.

Sarangal along with the officials visited Government Polytechnic College for Women at Ladowali Road and inspected all 336 EVMs. The ADC checked the functioning of 336 ballot units and 336 control unit machines to be used during the elections, in the presence of the representatives of various political parties.

Sarangal held a detailed interaction with the engineers from BEL India, who have been specially deputed here for the elections at the college. He was apprised by the engineers that all these EVMs were ready for use.