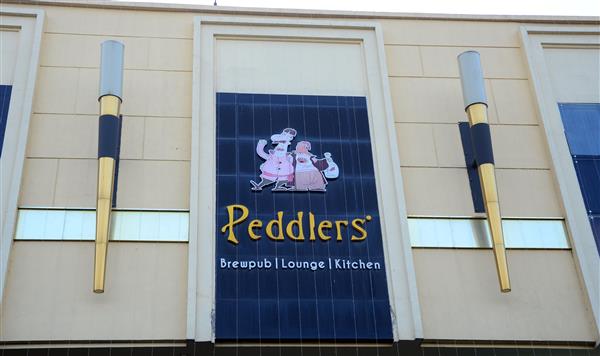 The police raided Peddlers in Jalandhar in wee hours of Sunday.

Acting tough on restaurants and bars serving liquor during odd hours in violation of the rules, the city police in the wee hours of Sunday conducted a raid at Peddlers, a popular pub and bar, based near Guru Nanak Mission Chowk here.

}No restaurants, clubs, bars, pubs or any other such licensed eating place (except ahatas) under the jurisdiction of city Police Commissionerate can operate after 11 pm. By serving liquor and operating the bar late till 2 am, Peddlers has violated both the Excise Act as well as the DCP order.Rs Randhir Kumar, ACP, Model town

As per information, the police party of Division Number 6 received a tip-off that the bar was open beyond 1 am and liquor was being consumed by customers. Following which, they conducted a raid at the pub and found that a party was going on there, and liquor was being served to customers even after 1 am. Its owner Parav Aggarwal and manager Vikas Kumar were booked under Section 188 of the IPC.

Model Town ACP Randhir Kumar, said as per the order of the DCP, Jalandhar, no restaurants, clubs, bars, pubs or any other such licensed eating or drinking place (except ahatas) under the jurisdiction of city Police Commissionerate can operate after 11 pm.

He said by serving liquor and operating the bar late till 2 am, the owner and manager have violated both the Excise Act as well as DCP order. “As per their Excise licence, they were allowed to operate till 1 am, however, the police caught them red-handed operating well beyond the permissible time”, Kumar said, adding that the crackdown on bars, nightclubs and eateries would continue in the city in future too, especially at weekends.

He also warned the bar and nightclub owners to refrain from serving liquor or entertaining guests post stipulated time or else strict action would be taken against them. 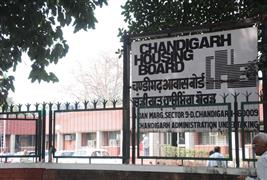 4 booked for thrashing man to death in Doraha, hunt on