Will act as a virtual lab for other educational institutions in India, neighbouring countries 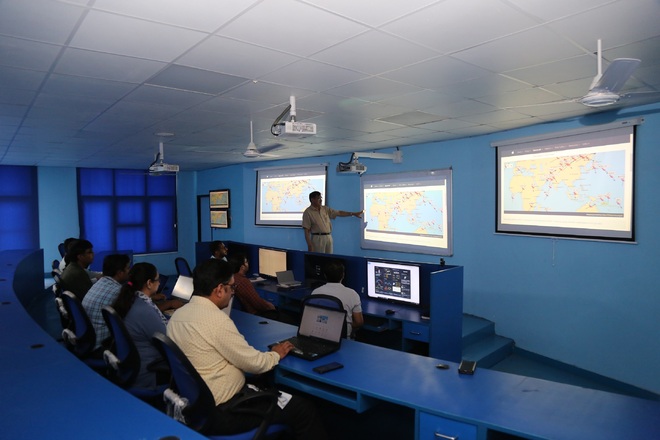 LPU’s Centre for Space Research is closely related to the Space Situational Awareness and Management programme of ISRO.

Lovely Professional University (LPU) has announced the establishment of ‘Professional Space Station for Multiple Satellites Tracking and Telemetry’ on its campus. The station will function under LPU’s ‘Centre for Space Research’, which was inaugurated last year by Dr Sudhir Mishra, distinguished scientist and Director General (BrahMos), DRDO, Ministry of Defence. The station will not only act as a resource for LPU and its researchers but also be a virtual lab for other educational institutions in India and neighbouring countries.

With automatic antenna adjustment and precise digital signal processing, this professional station has two major modules — Satellite Tracking and Amateur Radio (HAM radio) along with many other salient features. It can track multiple satellites, which are at present 3000-plus and collect real-time satellite images. It can be used for a host of functions, from determining the position of assets like vehicles and cattle, city planning, weather forecast as well as disaster management support. It is also helpful for community connect; communication with mobile assets including drones; monitoring power lines and landslides.

The space station would allow students and researchers to communicate with the International Space Stations as well as receive data from nano-satellites and other spacecraft. The centre will carry out awareness programmes related to space research and remote sensing with the support of the Punjab Remote Sensing Centre as well. The space station at LPU also offers an internet-to-orbit gateway mission control centre for public use.

Lovely Professional University Chancellor Ashok Mittal said, “The facility will also reduce financial and engineering barriers that hinder access to science and engineering data from orbit. This will provide great opportunities to our researchers and scientists to collaborate with other organisations, government bodies and academia to take space engineering research to the next level.”