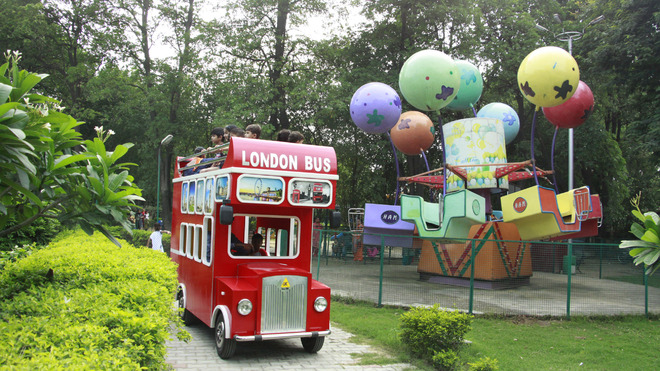 The Nikku Park has seen no income since March. File photo

A society led by the Municipal Corporation, Jalandhar, running Niku Park here has partially relieved as many as 54 of 72 persons deployed for its maintenance and operation.

The park was being run on a 20-year lease by the Lotus Bawa group till mid-September last year, the duration of which had then expired. Since then, the administration and the MC took over the functioning of the park. Harcharan Singh, Joint Commissioner, MC, said, “Since there has been no collection of funds with us for the past three months, we have no sources to pay salaries to the employees who are not even coming. We will get them back to work and start paying them again after Covid-19 outbreak ends and park begins to operate.”