Moved to France illegally, he now helps Indians in distress

NRI Iqbal Singh Bhatti has sent around 100 bodies back home 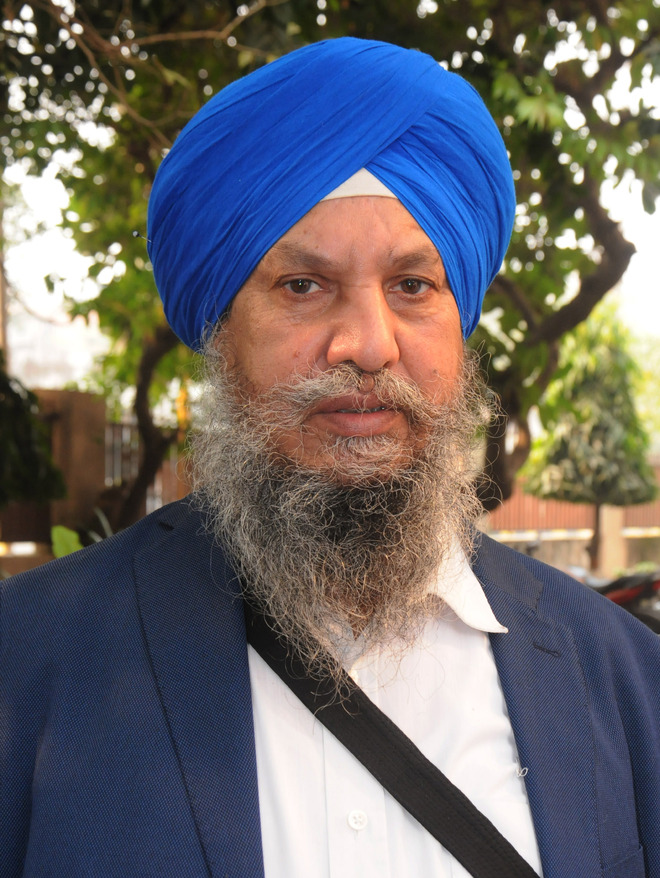 Kapurthala-based NRI Iqbal Singh Bhatti (65), needs no introduction. His France-based non-governmental organisation (NGO) ‘Aurore Dawn’ has been often in the news for finding whereabouts of missing Punjabi youngsters and dispatching bodies of Indian youth back home. He had also spearheaded a campaign against the French Government over ban on turbans some years ago.

A native of Miani Bhagupurian village, Bhatti has sent bodies of 178 Indians since he started philanthropic works in 2003. Of these, 79 were dispatched at the expenses of the Indian Embassy and bodies of remaining 99 youth were sent through his NGO that bore an expenditure of 4,200 Euros per body.

He also managed to send 13 youth, who got disabled in France, back to India through his NGO.

Ten days ago, he reached Punjab with ashes of eight Punjabis who had lost their life due to the pandemic in France and handed over to their families. Most families said their wards were illegal immigrants whom they had not seen for the past 12-18 years.

Bhatti shared his own story as well, “My father was a poor mason in Kapurthala and I was just a matriculate. After Class X, I too began working as a mason along with my father. I did this work for 20 years, before I moved to France. I too had gone there illegally in 1991. There I continued to toil as a mason. After six years or so, I managed to get PR and called my family there. With God’s grace, slowly things got better. My son joined my construction business. My wife also ran a grocery store. Now, my daughters are married and settled in Canada. I have stopped working and I am fully devoted towards my NGO.”

Narrating how he started the NGO, Bhatti said, “In 2003, a family from Kapurthala contacted me in France saying that their boy had gone missing. I searched at his whereabouts, but could not trace him. I got a hint from his workplace that he would go to a café with his Chinese girlfriend. I showed his picture to the café owner and he made me meet his girlfriend, who further informed me about his new location, but I found him dead. With a heavy heart, I sent the body to his parents after completing all legal formalities.”

Bhatti said, “A family from Kapurthala and Hoshiarpur contacted me to locate their kids. I found bodies of both the boys and sent them back. Anyone who could not afford to come to France or pay for dispatch of body of their kin started contacting me and I always showed my readiness to help them. After three years, I started the NGO, got associated with some people, arranged funds and started helping families in distress.”

Having worked extensively for Indian families even during the pandemic, Bhatti says, “Thankfully, I have remained fit. It perhaps could be due to a good diet that I am keeping and countless blessings of Indian families whom I have helped.”