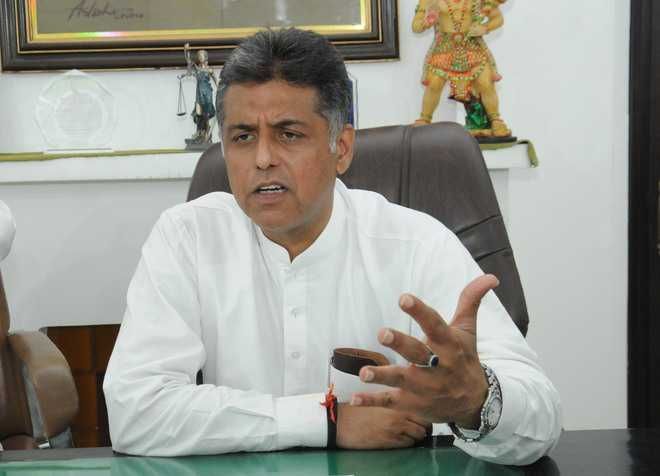 Anandpur Sahib MP Manish Tewari has condemned the stubborn attitude of the Central government in not withdrawing the farming laws despite holding several meetings with farmer organisations.

Tewari was addressing a programme organised at the residence of Satvir Singh Pallizhikki, chairman of the Nawanshahr District Planning Board.

During his address, Tewari said the farmers had been struggling for the last several months to protect their rights against farming laws. “During this period, nine rounds of meetings have been held with the Central government, but the government is still adopting a stubborn attitude rather than accepting the demands of the farmers,” the MP said.

He said that despite all this, the farmers were facing a chilling cold.

MP Tewari also said that the Congress had always been in favour of the farming community.

“Under the leadership of Chief Minister Capt Amarinder Singh, the party brought a resolution in the Vidhan Sabha against these laws,” Tewari said.

He added that he had been in charge of the Gujarat Congress and knew the trend of Prime Minister Narendra Modi and BJP very well.

In the end, he congratulated the local people for their success in the fight against corona infection in society. — TNS