A year after first Covid casualty, the village has concentrated focus on improving health facilities; no case reported so far 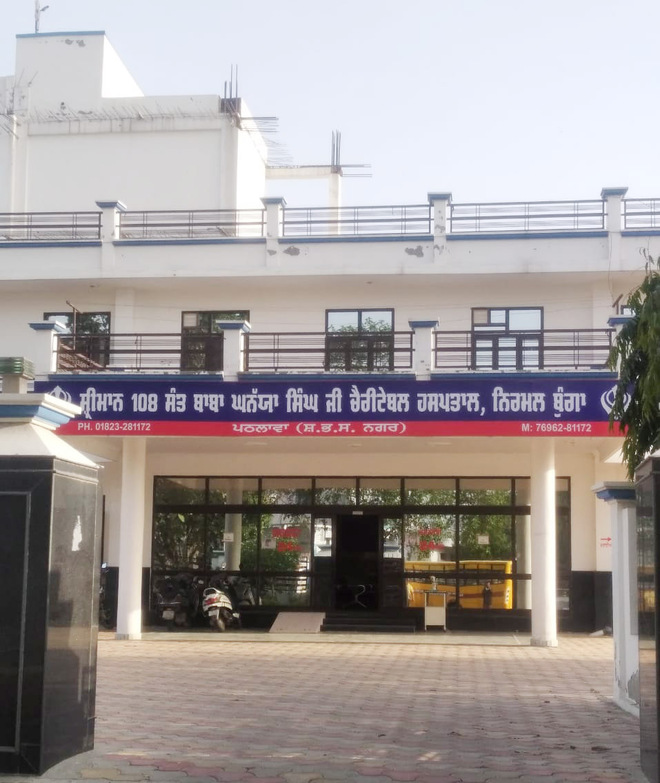 The Pathlawa sarpanch is making sure that there is every health facility available at the village charitable hospital. Tribune photos

People here have seen it all. A year ago, the name of Pathlawa village had hogged the news coverage. The village in Nawanshahr, after the first case and casualty due to the Covid-19, was the talk of the town. For months, the villagers remained fearful.

A 70-year-old resident, with travel history to Germany and Italy, was the victim. The Nawanshahr administration had also quarantined the village, the first containment zone in the state. A look at one year of the pandemic and what lessons has it given to the villagers: today, there are hardly any cases here, but everyone is prepared for the worst-case scenario as the second wave continues to bulge.

Pathlawa has a population of 2,500. Sarpanch Harpal Singh, whose mother was also infected at that time, said the year had been tough. “The second wave is here. Obviously, there is a fear among the people, but what happened a year ago has made us work more towards looking after the health facilities of the village,” he said. 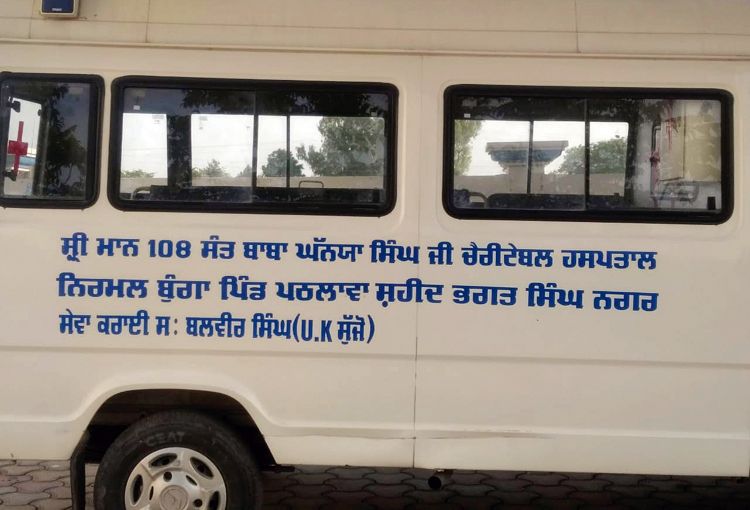 One thing that the sarpanch is now focusing on is providing health facilities to the people here and making them aware of every development that happens.

There is a charitable hospital at the village by the name ‘Sant Baba Kanhaiya Singh Charitable Hospital. The sarpanch is associated with the charitable society and has been ensuring that the hospital has every possible facility so that the residents don’t have to go outside the village for treatment.

Harpal informed that an X-ray machine will also be available in the hospital by tomorrow. He said the virus attacks the lungs, so it was very important to have the availability of the machine and by next week, scanning machines will also arrive. He is also ensuring regular sampling apart from asking people for inoculation.

Pritam Kaur (72), his mother, became the oldest Covid-positive person from Pathlawa to be discharged from the hospital. When she came back, she was welcomed with a siropa. Her brother Ajaib Singh, former sarpanch of nearby Usmanpur village, had also donated a month’s pension to hospital staff for treating his sister well.

Water sold in Remdesivir vials for Rs 28,000 to Covid-19 patients in Maharastra