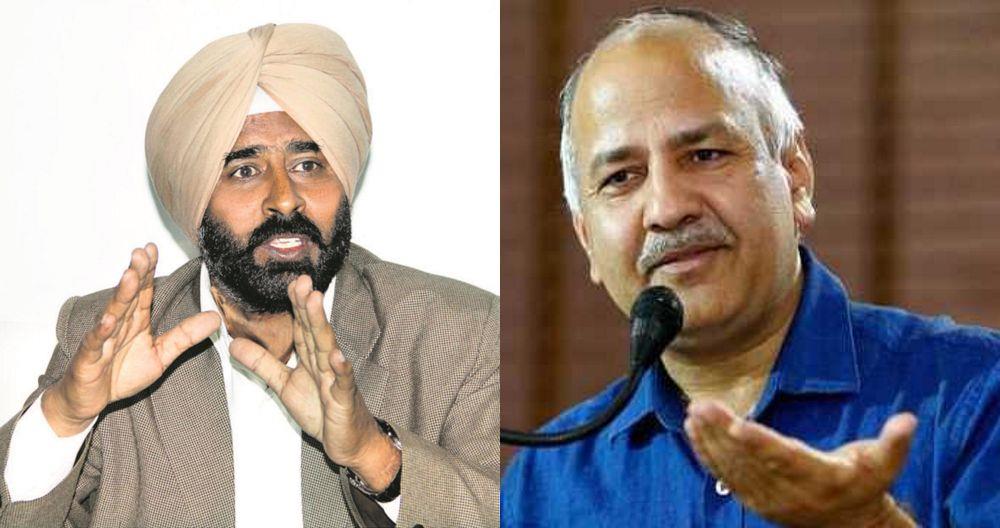 In the ongoing tweet war between Punjab and Delhi governments over the issue of the education model of the two states, even Delhi Deputy CM and Education Minister Manish Sisodia pitched in.

Sisodia challenged Pargat Singh for a comparison between the two models taking 10 schools reformed in the last five years by both of them after which the Punjab minister took to his official Twitter handle to write: “I welcome Manish Sisodia’s challenge to compare the Punjab and Delhi government schools. We will take 250 schools of each Punjab and Delhi instead of 10 schools.”

Pargat put out a series of seven tweets this afternoon. In the second, he said that the education model would be compared on the basis of National Performance Grading Index (NPGI). “We will have a debate on school infrastructure and number of smart classrooms. We will debate about the development of schools in rural and border areas of the state.”

He made more proposals for drawing comparisons in the subsequent tweets. “We will compare data on newly recruited teachers and permanent teachers. We will take data of increased number of teachers in border schools. We will compare pupil to teacher ratio of the two states. We will compare challenges in managing seven times more schools in Punjab and that too in far flung areas.”

He also said that a comparison would be drawn if funds had been used on more reasonable works adding that the economic conditions of the two states and discrimination by centre in distribution of grants too would be discussed.