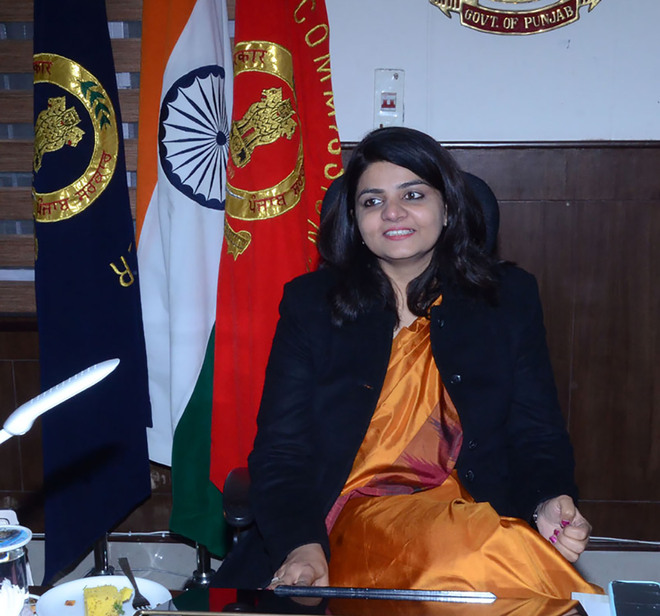 In view of the current situation prevailing in the state, the Covid spread can be stopped only by strictly following the restrictions imposed by the Punjab Government.

Deputy Commissioner Kapurthala Deepti Uppal said in view of the raging pandemic, the Punjab Government has given permission to open essential shops selling groceries, medicines, fruits, vegetables, milk and poultry products such as eggs, meat, agriculture related shops etc till 5 pm. She appealed to the people to make maximum use of home delivery keeping in view the rising Covid cases in the state.

The DC said she had visited many markets where some shopkeepers were not following social distancing, due to which there was still a risk of Covid spread from sabzi mandis. She also said during a sampling carried out by the officials during their visit to Phagwara Sabzi Mandi, 20 persons had tested positive, which was a matter of concern.

The DC further said the district administration had been short of vaccines for the past two days but now the stock has been replenished. “Nearly 70 per cent of these doses would be given as second dose while the remaining 30 per cent would be given to the people above 45 years of age,” she said.

She further said the DC further said in Nangal Lubana, Sultanpur Lodhi, Bholath 100 per cent vaccination has been done. 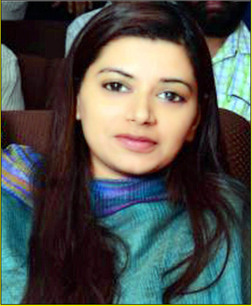 Hoshiarpur: The district administration is set to use top-notch technology to contain the virus spread in Hoshiarpur as DC Apneet Riyait (in pic) on Wednesday directed the authorities to keep a close tab on super-spreaders through the ITIHAS portal.

Chairing a joint meeting with officials of the civil and police administrations and the Health Department, the DC said the Punjab Government and the Chennai IIT had made joint efforts to prepare the portal, which would use mobile locations of Covid-affected persons to track their moments.

She said data would be examined by health officials to monitor the most travelled area by the Covid-affected people for 15 days to further declare the containment zones in tiny streets and markets. She also mentioned that the special testing camps would be launched in the identified areas so that the screening of everyone living in such localities could be done at the earliest. Riyait also appointed Assistant Commissioner Kirpalveer Singh as the nodal officer to monitor the implementation of this portal so that the virus spread could be checked.

The DC said the collective efforts of all of us could only prevent this new wave of the infection. She lauded the efforts of the entire team of the Health Department in this ongoing war against the invisible enemy and urged all officials to put in more effort into this war. She added that about 3,500-4,000 tests were being done in Hoshiarpur daily, which is a crucial step to contain the virus spread.

She asked all SDMs to get the testing in fruit-vegetable and grain markets conducted regularly. She called upon people to strictly adhere to Covid-19 appropriate behaviour as it was the only key to break the chain, adding that people should step out of their homes only when it was unavoidable. — OC