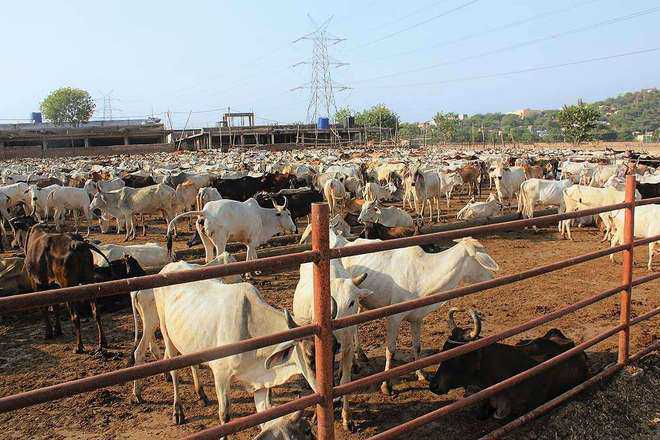 The orders of the Jalandhar District Magistrate banning the movement of cattle in herds has gone for a toss. Members of the Gujjar community are openly grazing their cattle on the roads.

Varindar Kumar Sharma, then the DC, had noted in his order dated September 6, 2017, that people roam around with a herd of animals. The order prohibited the movement of cattle in herds in rural areas.

Bhupindar Kumar, a social activist based in Nurmahal has claimed that no action has been taken by any competent authority or department to implement this order. Despite repeated attempts, no officer could be contacted.