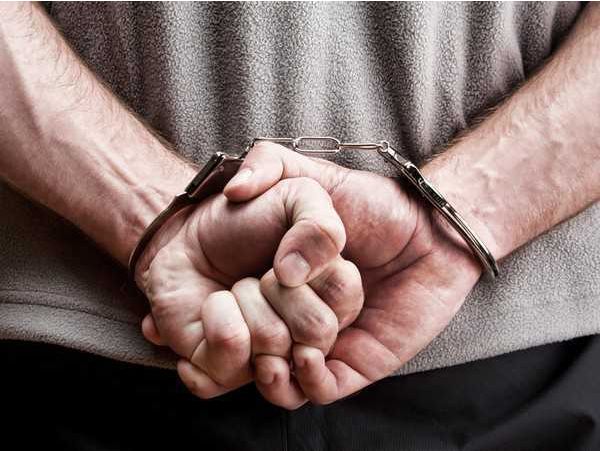 Jalandhar: The Vigilance Bureau on Wednesday caught a patwari red-handed while accepting a bribe of Rs 5,000. A spokesperson said Major Singh, a patwari posted at revenue Halqa Sapror in Kapurthala, was nabbed red-handed by the Vigilance team for accepting bribe of Rs5,000 from complainant Ravi Kumar of Phagwara, Kapurthala district, who approached the VB alleging that the patwari was demanding Rs20,000 for mutation of his land. He said he had already paid Rs15,000 to the accused as first installment. After verifying his information, a VB team laid a trap and arrested him. TNS

Jalandhar: Goods worth lakhs was gutted at a shoe showroom in Model Town on Wednesday. A sudden fire erupted on the upper floor of the famous, Arora Punjabi Shoe store, around 5.30 am on Wednesday. Raw material and other items worth lakhs of rupees was destroyed in the fire. A fire tender took over two hours to douse the flames, but most of the goods had burnt. Luckily, the fire did not reach the lower floor and adjacent shops else damage could have been even greater. TNS